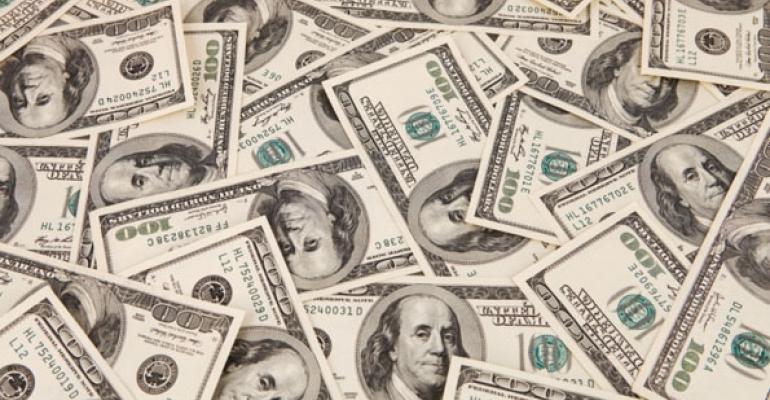 NRA: Restaurants to increase spending in 2013

This article is part of Nation&#39;s Restaurant News&#39; coverage of the NRA&#39;s 2013 Restaurant Industry Forecast on NRN.com, which explores various parts of the report.

While the economy remains sluggish, restaurant and other foodservice operators will likely increase spending in the year ahead, according to the recently released 2013 Restaurant Industry Forecast.

The forecast from the National Restaurant Association projects that foodservice operators will buy a record $237.2 billion in food and beverages from industry suppliers in 2013. Projections for 2012 were $225.4 billion.

The NRA forecast also noted that nearly half of operators said “they made a capital expenditure for equipment, expansion or remodeling during the September-to-November time period” of 2012.

However, restaurant operators in the NRA’s monthly Restaurant Industry Tracking Survey indicated that although they were more likely to increase capital spending it would remain below pre-recession averages

One brighter spot was the adoption of energy-saving equipment and fixtures to save money on energy and water costs. About 85 percent of quick-service operators and nearly eight out of 10 family-dining and fast-casual operators bought energy- saving light figures in 2012, the NRA forecast noted.

Supply-chain professionals, which include manufacturers, suppliers, distributors and brokers, expressed cautious optimism about the year ahead.

About 37 percent of supply-chain professionals said the economy would get better in 2013, while 12 percent said it would worsen. “The remaining 51 percent said they expect economic conditions to remain about the same as they were in 2012,” the NRA said.

The supply-chain professional were more optimistic about business conditions than their restaurant-industry counterparts, the NRA found.

Overall, the supply chain reported positive sales results in 2012. About 42 percent of supply- chain professionals said their sales in 2012 were better than they were in 2011, while just 9 percent said their business was down from 2011.