Most popular stories: A new era for Darden 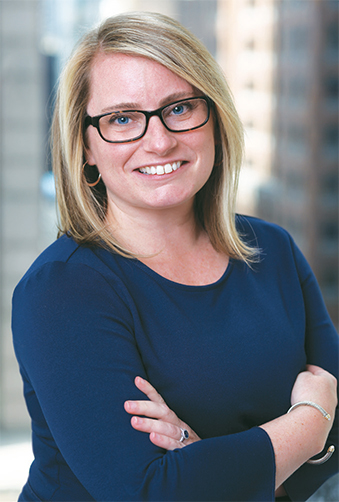 News of last week's Federal Trade Commission lawsuit to block the proposed $8.2 billion merger of distributors Sysco and US Foods continues to dominate our audience interest — which is no surprise considering how much a deal like that could change the environment of the foodservice industry.

Not too far behind in our most popular stories, however, was the final chapter to the recent Darden Restaurants saga, and perhaps the beginning of a new era for the casual-dining company. Darden officially named Gene Lee its CEO, a move many people expected after he was named to the interim role in October. Last year Darden battled an activist investor and unhappy shareholders that eventully voted in a completely new slate of directors, and longtime CEO Clarence Otis also stepped down. What a year.

Lee is an extremely respected operator. He came to Darden from the Rare Hospitality Inc. acquistion in 2007 and has run large and small brands alike. His leadership style is well celebrated, and it will be exciting to see what he can do at Darden — a company that is facing some financial hurdles (will it sell its real estate?) as well as a sales slowdown at Olive Garden.

And finally, I would be remiss without mentioning our 2015 class of Breakout Brands. Be sure you click through to meet some of the most promising restaurant concepts today, and check out the brands' insights from our Twitter chat with them.