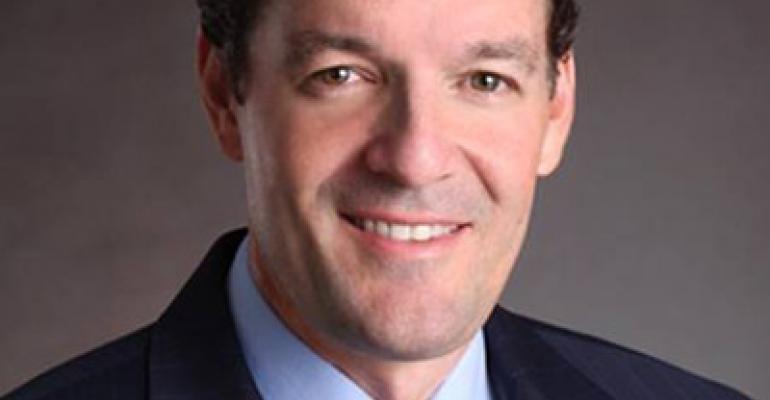 Hoffmann has spent 16 years with McDonald’s and currently is the company’s senior vice president for restaurant support in APMEA. He succeeds Tim Fenton, who will become the company’s chief operating officer July 1, filling the role vacated by Don Thompson, who takes over as chief executive for the retiring Jim Skinner, also effective July 1.

“Throughout his career, Dave has demonstrated outstanding leadership and strategic insight,” Thompson said in a statement. “Jim and I are very confident in Dave’s abilities to deliver on the growth opportunities in the APMEA markets and to build our business and brand in this important region.”

Hoffmann will be based in Singapore and will report to Fenton. He will oversee more than 5,500 restaurants in APMEA, and Fenton will continue to oversee operations in Japan.

Since 2007, Hoffmann has held several executive roles in APMEA, including four years as one of the company’s key partners in the restructuring of Japan’s franchise system. Prior to that, he held senior director posts in North America after moving into field operations roles following his start as a restaurant manager with McDonald’s. Hoffmann also worked on a McDonald’s crew for two years in high school.

Oak Brook, Ill.-based McDonald’s operates and franchises more than 33,500 restaurants in 119 countries, including more than 14,000 locations in the United States.