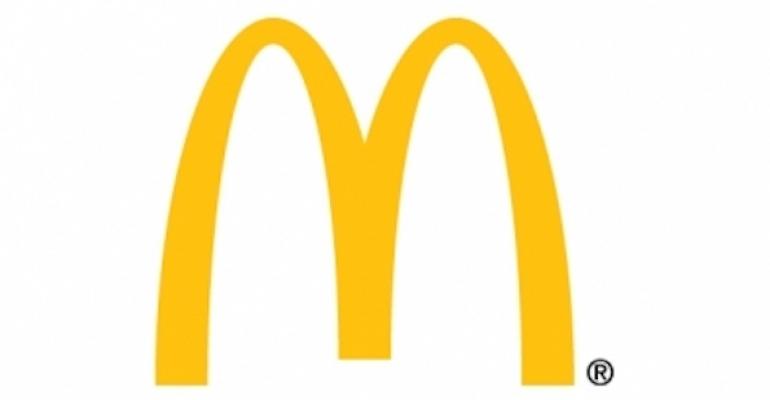 Chain memo tells franchisees to prepare for October rollout, but plan not definite

McDonald’s Corp. is telling franchisees to prepare for a potential nationwide launch of all-day breakfast as soon as October, according to an internal memo sent to U.S. operators last week.

“Our customers love it — they’ve been asking for it for years — and our crew in the test markets enjoy this new platform because it makes changeover much smoother,” the memo said.

The memo was sent to Nation's Restaurant News by a McDonald's franchisee.

Various McDonald’s committees and the company’s franchisees must still approve the rollout, however, and the company is still examining the addition of breakfast items all day, according to the memo — first reported on by the Wall Street Journal. The memo was sent to get operators prepared for the possibility of making breakfast items available at lunch and dinner.

“We want to make it clear that we are not being presumptive that this will launch,” the memo says, “but we want to make sure the system is ready to turn quickly and launch all day breakfast should all of you believe and support that direction.”

“Serving all-day breakfast is likely the number one request we hear from McDonald’s customers. We’re testing it out in a few markets to learn more about this possibility. We know your mouth is watering, but there’s no news on this yet,” a McDonald's spokesperson told NRN by email.

McDonald’s currently ends its breakfast service at 10:30 a.m. and has long resisted suggestions that make items like Egg McMuffins and biscuits available all day, saying it would be too difficult for franchisees to operate.

Despite the chain’s sales weakness in recent quarters, breakfast has remained strong, representing as much as 30 percent of some stores’ sales.