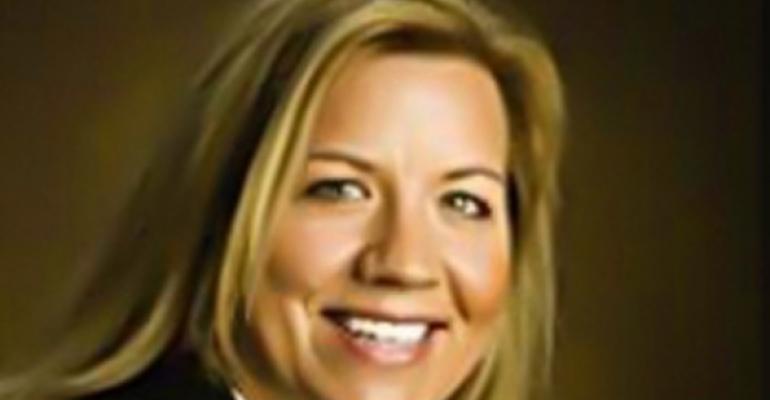 Josephson replaces Annica Kreider who left voluntarily at the end of 2011. She previously served as regional marketing director for The Wendy’s Company Inc. Before that, she held a variety of marketing roles at Applebee’s International Inc., and also worked for Chick-fil-A, developing local marketing campaigns.

“Donna brings a wealth of experience with brand marketing programs on a national and regional level and in supporting franchisees with local marketing initiatives,” McAlister’s chief executive Frank Paci said in a statement. “We believe she will be a great addition to our team and look forward to her contributions to growing the McAlister’s Deli brand.”

Josephson has more than 20 years of experience in restaurant marketing. In 2011 she won the R. David Thomas Outstanding Management Award in recognition of her efforts to support operations while at The Wendy’s Company.

“I am thrilled to be joining such an exciting growth brand as McAlister’s Deli,” she said in a statement. “I look forward to working with the dedicated McAlister’s team and the strong network of franchisees as we continue to grow the brand together.”