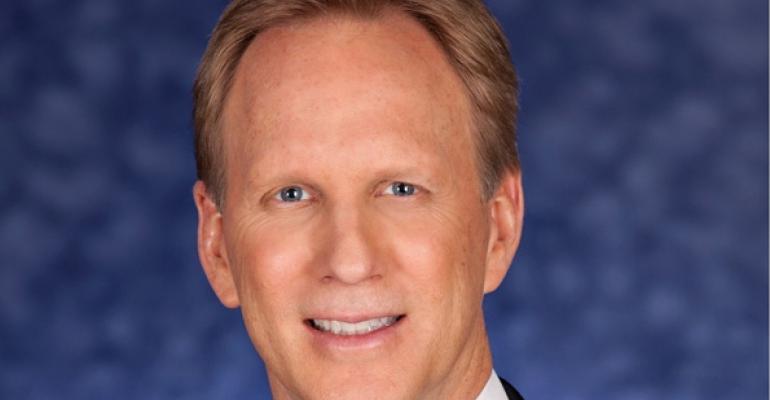 Logan’s Roadhouse Inc. has named former McDonald’s executive Mike Andres its next president, chief executive and chairman of the board, effective Tuesday.

Andres replaces Thomas Vogel, who resigned Tuesday from his position as chief executive, president and chairman of the board at Logan’s.

Andres, a 30-year McDonald’s veteran, retired from his most recent position as president of McDonald’s USA’s central division in September 2012.

He also held the chief executive position at Boston Market from 2000-2007, when the brand was a subsidiary of McDonald’s.

In a statement about Andres’ appointment, Logan’s quoted its majority stockholder, Kelso & Company. “Mike is the right person to lead Logan’s Roadhouse and take this brand to the next level,” said Kelso & Company principal Philip Berney.

Although he wasn’t looking for a new job, Andres decided to take over at Logan’s when the opportunity presented itself, Berney said in an email.

“I am excited about leading the Logan’s Roadhouse team,” Andres said in a statement. “This is a great brand with a solid foundation and strong consumer appeal. My initial plans are to ensure that we are well positioned to meet the changing consumer demands and to continue improving our restaurant experience for each of our guests.”