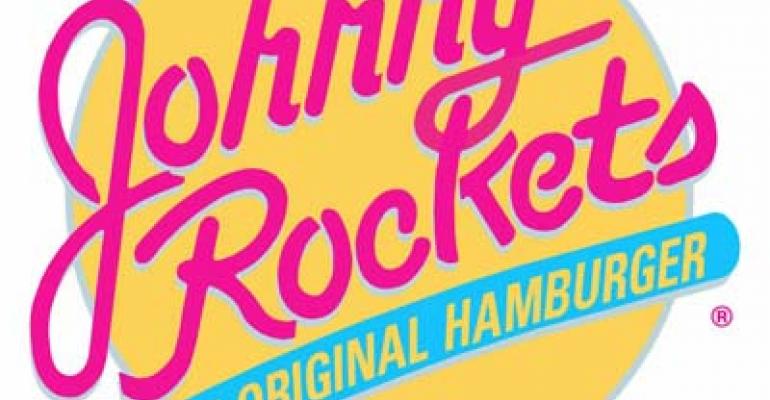 Johnny Rockets is opening in Indonesia for the first time in an ongoing push for international growth, the company said Monday.

Franchisee Wiryantii Sukamdani, who is also president of the Indonesian Tourism Board, plans to open the first Johnny Rockets in the new Beach Walk Center on Kuta Bali beach in the first half of 2012. Four more locations are planned within the next five years.

John Fuller, chief executive of Aliso Viejo, Calif.-based Johnny Rockets, said the agreement “further demonstrates our commitment to international development and — if the response is similar to that which our brand receives in other non-U.S. markets — there is no doubt that locals and tourists will appreciate the freshness, cleanliness, friendliness and liveliness we bring to the table every day.”

Earlier this year, Fuller said the chain planned to open 200 to 300 locations over the next five years, about 60 percent of which would be overseas.

Franchise agreements this year have included moves into Russia, Korea, the Dominican Republic and Libya.

The Johnny Rockets chain, which celebrated its 25th anniversary this year, operates or franchises close to 300 locations in 16 countries.