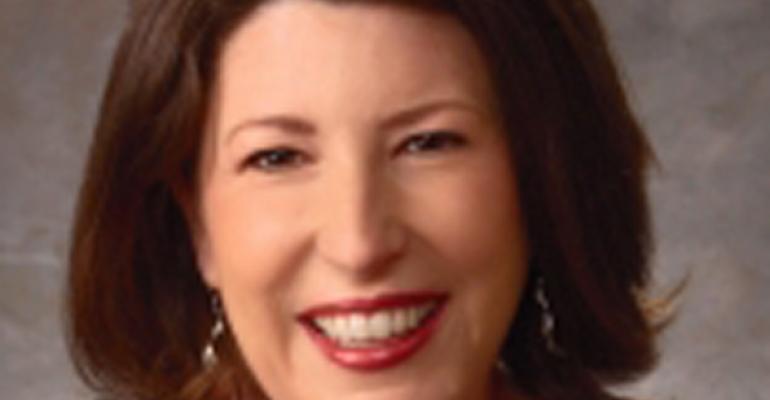 Jack in the Box CMO Terri Graham to step down

In a call to analysts following the release of third-quarter results, Linda Lang, Jack in the Box’s chair and chief executive, thanked Graham for her “countless contributions,” including oversight of the chain’s advertising campaigns and product development, “which have contributed to our high level of brand awareness, as well as an impressive record of sales growth,” Lang said.

Company officials said the chain is not looking for a replacement to fill the CMO role, but marketing responsibilities will be handled by internal talent.

Graham has “put together a very strong team, (an) experienced team, and she’ll be assisting us during the transition,” Lang added.

Under Graham, Jack in the Box has focused marketing efforts on the iconic and edgy character “Jack,” with his oversized ping-pong-ball head and pointy yellow hat, perched at a jaunty angle.

San Diego-based Jack in the Box reported a 38-percent decline in net income for its third quarter on Wednesday, but same-store sales are climbing for both the Jack in the Box and Qdoba Mexican Grill brands based on growing traffic and larger average checks.