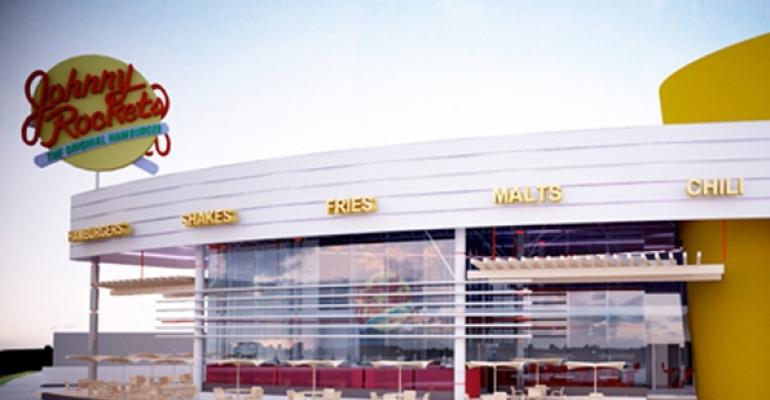 The franchise agreement with Prime Gourmet Private Limited calls for at least 20 Johnny Rockets restaurants in India over the next few years, with initial locations slated for New Delhi, Noida and Gurgaon in the National Capital region, the company said in a statement.

The brand has made an aggressive push internationally. Johnny Rockets is in more than 16 nations, including an opening in Nigeria in December. There are about 220 U.S. units in the chain.

Goel and Chaudhry previously headed a company called Restaurant Concepts that owned and operated a restaurant and bar in Gurgaon, a suburb of Delhi, and now develop leisure and vacation properties in Goa and Delhi.

“There is a large, growing segment of upper-middle class and middle class Indians with a high propensity to eat out,” said Goel. “With its menu of all-American favorites, timeless ambiance and engaging dining experience, Johnny Rockets will satisfy a consumer need.”

Steve Devine, president of Johnny Rockets International, said in a statement, “With a population of more than 1.2 billion, second only to China, there is a tremendous audience for our all-American dining experience.”