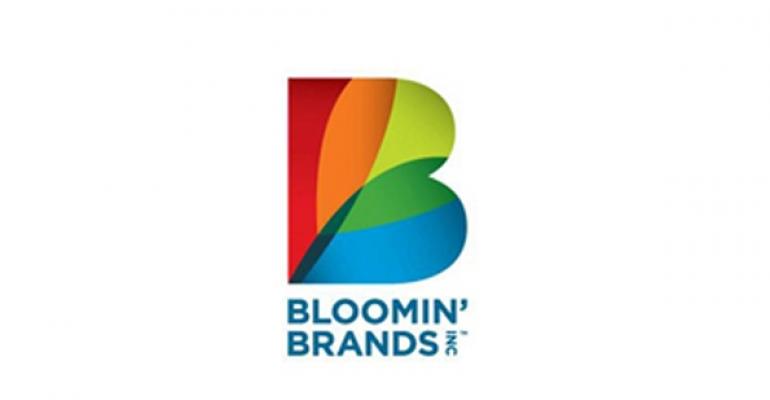 Dirk A. Montgomery will resign from his position as executive vice president and chief value chain officer at Bloomin’ Brands Inc. after more than seven years with the company.

Bloomin’ Brands announced the executive change in a filing Tuesday that stated, "Montgomery has accepted a position as Chief Financial Officer of a publicly traded clothing retailer.”

He will leave Bloomin’ Brands on January 14.

"I share the strong vision the Ascena team has to continue to grow the business and to further extend the company’s leadership position in the specialty retailing industry,” Montgomery said in a statement released by Ascena. “I look forward…to sharing my experience and expertise in developing and implementing a thoughtful and strategic approach to growth and value creation.”