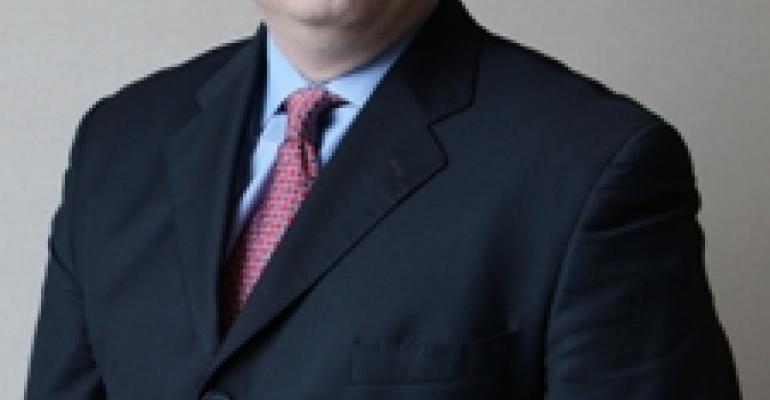 Delaware North Cos. has named Larry Wittenberg chief operating officer of its Sportservice division, which operates foodservice at sports and entertainment venues.

Wittenberg succeeds James Houser, who was promoted to vice president of administration for all of Delaware North Cos.

In his new role at the Buffalo, N.Y.-based on-site company, Wittenberg will oversee Sportservice’s 50-plus venues in the United States and Canada. He reports to president Rick Abramson.

Wittenberg’s responsibilities include developing and implementing plans for growth and profitability, developing the division’s operations staff, and managing client relationships.

“Larry has the broad food and operations experience integral to this position,” Abramson said. “He also brings an uncommon ability to see venues as entertainment destinations and to implement the programs that can make his vision a reality.”