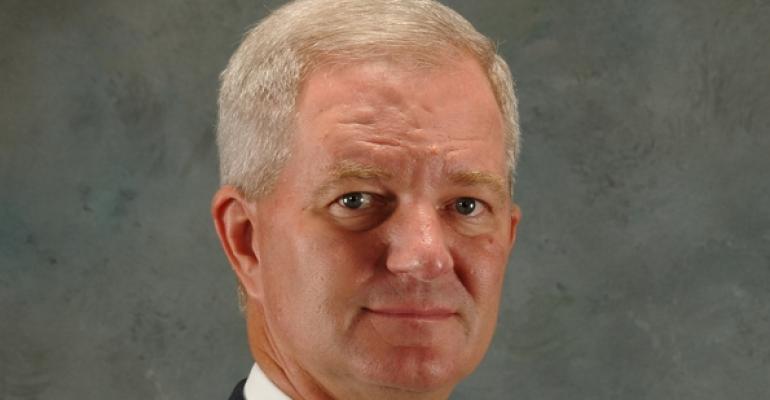 McDougall replaces James E. Boyd, Jr., who left the company to pursue other interests, according to company spokeswoman Ellen Hartman.McDougall officially stepped into the Back Yard Burgers chief executive position on Jan. 10.

“As the next chapter unfolds for the company with our emergence from restructuring and our fresh new start, we feel that Dave’s seasoned leadership will be invaluable in returning the Back Yard brand to one of prominence,” Jim Phillips, chairman of the board of directors at Back Yard Burgers, said in a statement.

McDougall said he looked forward to getting the company going in a positive direction. He added that he planned to bring the brand back to its roots of serving good burgers and fries, and attempting to dominate the better-burger segment

“There’s no question that the last few years for Back Yard Burgers have been difficult,” McDougall said. “We did, as part of our strategy, enter into a pre-negotiated bankruptcy to get us on better footing.”

As such, the new chief executive said his focus for the next year won’t be on expansion. Rather, he will work on streamlining the company’s existing 22 company-owned and 63 franchised locations.

McDougall added that some franchisees have already expressed interest in expanding in the near future, however, no concrete plans are yet in place.

While Back Yard Burgers has struggled in recent years, other chains in the better-burger segment have boomed. Five Guys Burgers and Fries saw its sales increase 38.2 percent in 2011, and Smashburger experienced 116-percent unit growth, to 93 locations in 2010.