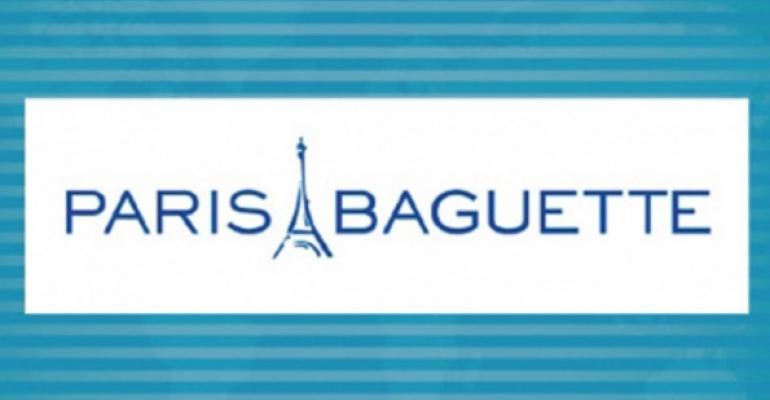 Several of the largest Japanese players, including convenience store chains 7-Eleven and Lawson, saw sales growth slow in 2014, but Japan as a market performed relatively well last year. Overall, system sales growth for the largest international chains slipped to an average of 4.8 percent in 2014 from 5.5 percent in 2013.  The search for affordable quality impacted sales at the global level.

This is part of NRN’s International Top 25, an annual look at the 25 largest restaurant chains and companies based outside of the United States and Canada based on their worldwide foodservice sales. Sales and figures were calculated by London-based Euromonitor International.