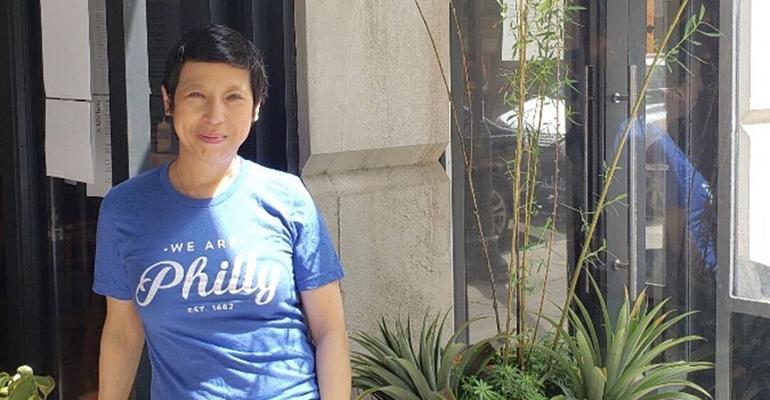 “But there’s light at the end of the tunnel,” said Yin, whose multiconcept group with chef-partner Eli Kulp includes the iconic restaurant Fork, as well as the celebrated High Street Philly and a.kitchen + bar. “I feel very positively about the future.”

“I know that the Delta variant might be a stumbling block, so to speak,” she added. “But there’s a lot to be optimistic about. Things are going to be changed in a major way and, no one knows, but it is invigorating after many years of being in business. … There are a lot of things that can be changed that will make our industry better and I’m very excited for that prospect, personally.”

It’s easy to see the toll the pandemic has taken on Philadelphia, with so many restaurants closed and boarded up, especially in the historic Old City where Fork remains as a farm-to-table beacon. The 24-year-old restaurant was named one of the most influential concepts of the decade by The Philadelphia Inquirer, and Esquire last year included it among the “Top 100 Restaurants America Can’t Afford to Lose.”

The group’s concept once known as High Street on Market, an all-day-café credited with sparking an artisanal bread movement in the region, once shared 4,000 square feet next door to Fork. But rising rents forced the group to relocate the cafe and bakery last year, and Fork lost some private dining room and kitchen space.

“Four thousand square feet is a luxury, but we didn’t need all that. We didn’t need to carry 10 years of every chef’s different new pieces of equipment either. For us, being able to be nimble on our feet and being able to transition now gives us the opportunity to look at High Street with a new lens and say what is our next step going to be.”

High Street moved to another neighborhood and reopened as High Street Philly with a takeout and delivery window and a bread retail shop, along with the wholesale operation. It has given the group breathing room to evaluate what is truly worth continuing, she said.

Across town, the group’s a.kitchen is located in an extended-stay luxury residence and hotel on Rittenhouse Square. The concept was known for its natural wine list and craft cocktails as well as the food by chef Eli Collins, who worked previously at Daniel Boulud’s DBGB Kitchen in New York City. But because the restaurant and bar were forced to remain closed for indoor dining through April this year, the group converted part of it into a bottle shop focused on natural wines. Now the retail/restaurant/bar hybrid has given it new life. 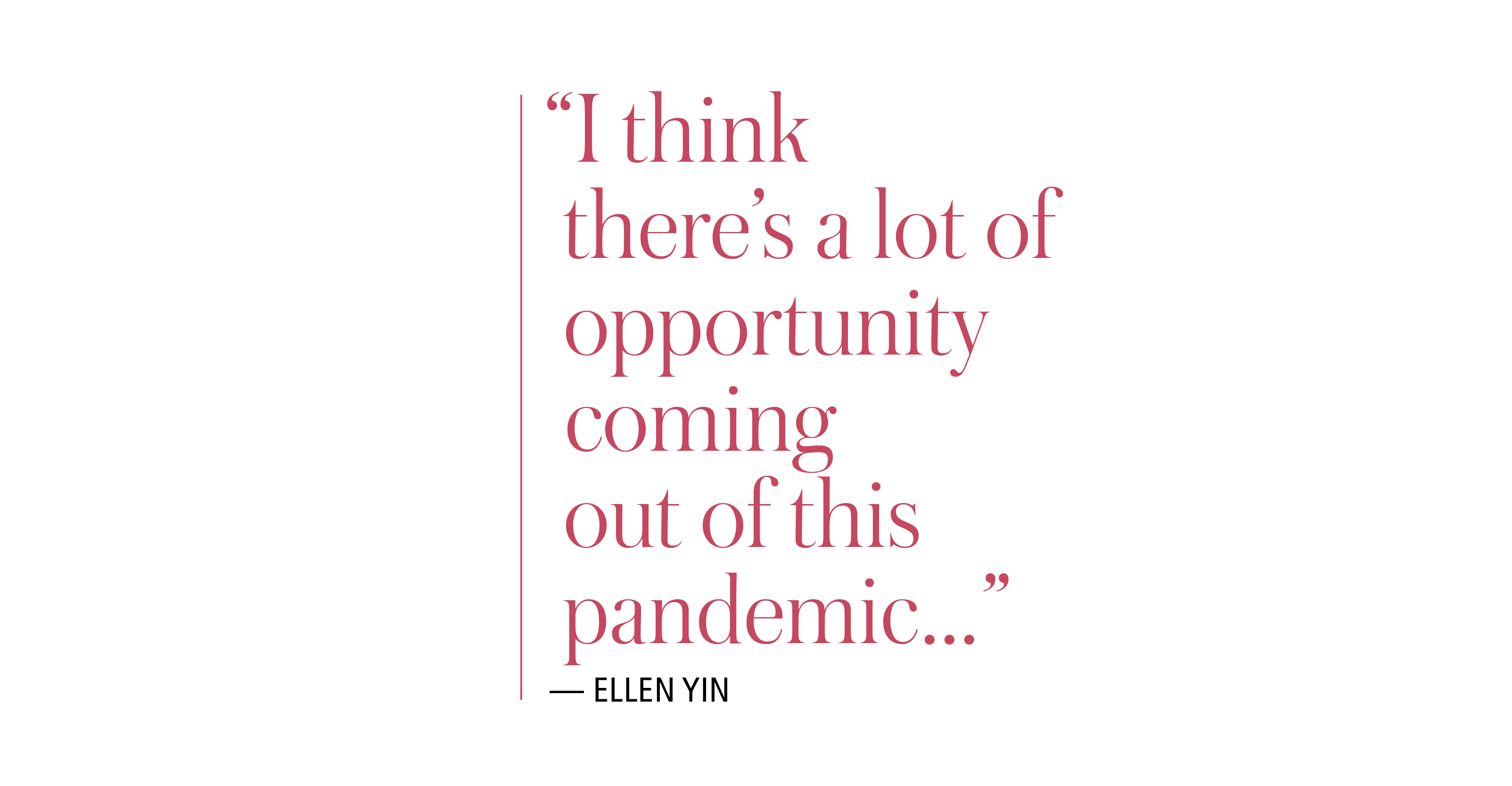 Yin is also looking to grow the High Street concept, though its future is still taking shape. Yin sees opportunity in the sandwiches, pizzas and pastas on the menu. At the University of Pennsylvania, a quick-service kiosk called High Street Provisions serves students there. In New York City, a partner chef is operating a High Street as a cocktail and seafood bar pop up.

Meanwhile, Yin has joined forces with her peers to spur on the city’s recovery. She has been active with the Independent Restaurant Coalition, lobbying for federal support for the industry, and has helped build a network of female restaurant operators within the Let’s Talk network that hast popped up across the country.

The latter began as a group designed for emotional support and sharing information on everything from the Paycheck Protection Program to applying for grants. Soon, it grew into a group of women looking for ways to work together. The Let’s Talk Philadelphia group spawned a Sisterly Love program to showcase women entrepreneurs at farmers markets, for example, and hosted traveling happy hour events and Sunday suppers at member restaurants.

“It’s really going to be a great platform for women restaurateurs who may not have had the visibility in the past,” she said.

As devastating as the past 18 months have been, Yin sees opportunity for new concepts and operating models that will allow the industry to become more equitable.

“I think there’s a lot of opportunity coming out of this pandemic, in real estate as well as well as people looking for partners in different ways,” she said. “One thing I’ve seen over the past several years is restaurants have become such an important economic development engine, not only for a neighborhood that’s up and coming, but a lot of people are seeing as opportunity for new development, to anchor the space and help brand it.”