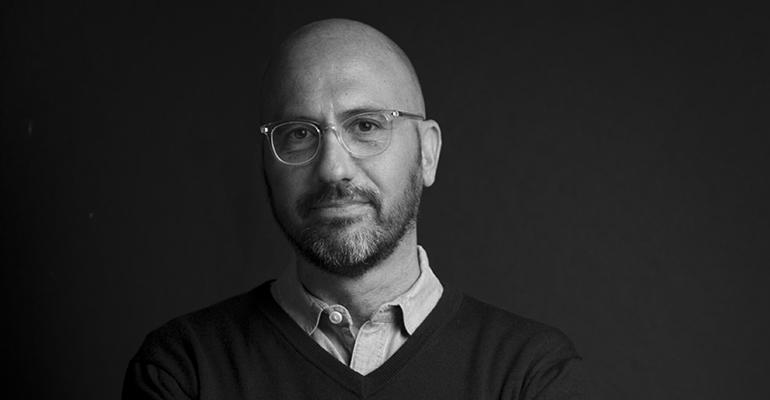 From large-format venues to intimate spaces, this Chicago-based group has become a go-to restaurant partner for mixed-use development

For restaurateur David Morton, the hospitality business is a bit of a family trait.

The owner of Chicago-based multiconcept group DMK Restaurants is the son of famed restaurateur Arnie Morton, who helped Hugh Hefner launch the Playboy Club and whose Morton’s Steakhouse in Chicago inspired a generation of steakhouses.

For David’s DMK Restaurants, however, 2021 has been one of the busiest years ever. The group has become known for plotting the food-and-beverage features of large real estate projects.

The 29,000-square-foot venue over a busy metro stop is designed to create a variety of “third place” spaces for area residents to dine, drink and hang out. Unlike most food halls, guests can order from their phones and sit wherever they like, rather than standing in lines.

Often at food halls, people end up going to the venue with the shortest line, even if it’s not the food they really want, said Morton. “This democratizes the process,” he said. “It was a strategy to eliminate lines but without affecting the speed of service.”

All of the concepts were developed by DMK executive chef Brian Huston and chef Cameron Cousin specifically for The Assembly. 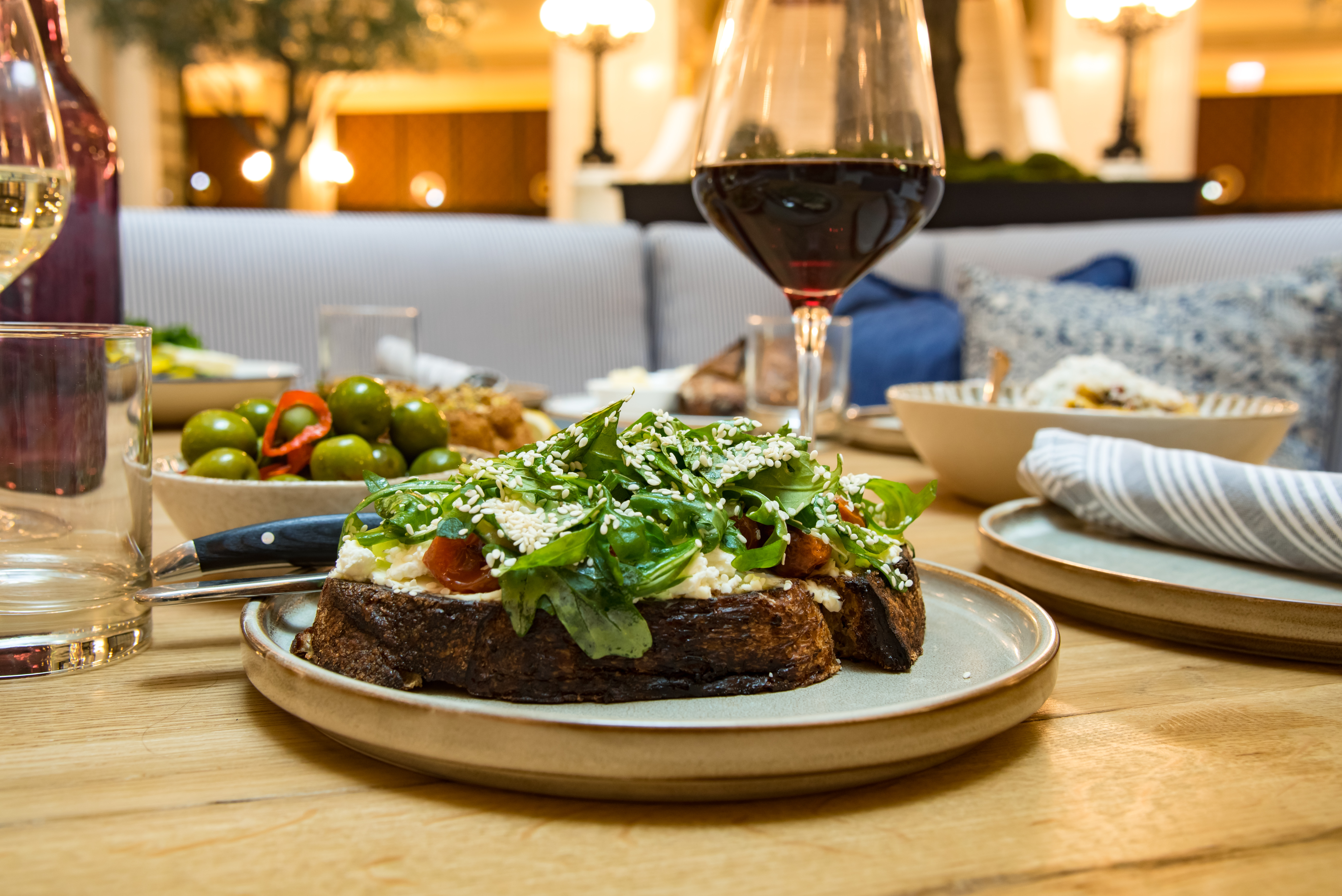 Among the concepts are the fast-casual outlets of Big Day Coffee, which offers beverages from multiple roasters, rather than devoting the menu to just one. Pastries are made in house daily, and guests are encouraged to come, plug in and work or socialize.

Full-service concepts include the seafood-focused Fog Point Oyster Bar. And The PNTRY is a gourmet prepared food bar and market for grab-and-go options.

In Chicago, DMK operates food outlets at The Mart, the largest commercial real estate property in the country, including Marshall’s Landing overlooking the Chicago River.

At the Mart, DMK has also piloted a startup delivery company called Jogg, which uses “human messengers” to deliver across the massive mixed-use complex on foot. It’s a service David Morton plans to bring to other large-format real estate developments where cars are a detriment.

Also in Chicago, DMK this year opened the The Exchange with several outlets. There, DMK operates The Listening Room, a restaurant loosely based on Japanese listening cafes. It’s a vegetable-centric steakhouse, but it’s also a “pristine audio experience” where the music is one of the stars of the show, said Morton.

The Atrium, also in The Exchange, is a glass-enclosed event space that will be open for a la carte dining when not in use. Scheduled to be fully open by the end of the year, The Atrium is “one of the most photographed rooms in Chicago,” Morton said.

Then there’s a bar called Theo’s scheduled to open in late September with an “incredible art collection,” he said. Oh, and DMK is also opening two more DMK Burger Bars in Chicago over the next 12 months.

Yet to be revealed are new plans for New York City with Vornado Realty Trust, one of the largest property owners in Manhattan, which also developed the Mart.

“The pandemic has been incredibly friendly to DMK,” said Morton. “The company’s growing faster than it ever has. We’re delighted, and we also never worked harder.”

Meanwhile, he reworked a restaurant he developed with his brother Michael Morton. The two brothers joined forces for the first time to create MB Steak, which was housed in the Hard Rock Hotel. When the property was acquired and rebranded as a Virgin Hotel, the Morton brothers also reworked their restaurant there and renamed it One Steakhouse, which reopened this year.

One Steakhouse is a concept the two Mortons would like to grow in other markets.