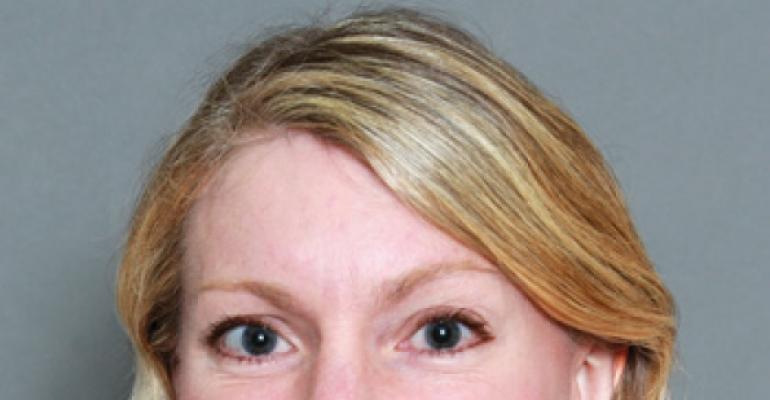 Years ago, when I was a younger person considering the options of the life before me, I recall talking with my dad about how intimidating the future seemed. At the time, the economy was teetering on a precipice, the arms race with the Soviet Union was in full throttle, and I said there was no way I would ever feel good about bringing children into the world.

“Robin,” he said, “when I was born, all of my uncles were fighting in World War II. When I started working, the Vietnam War was raging and societal unrest was rampant. When you were born, all eyes were on Cuba. You can’t worry too much — there’s always going to be something threatening going on.”

Yes, I’m paraphrasing the above, but here was Dad’s sage message: Things are never perfect, and you can’t be paralyzed by what might happen.

Which is where we are right now. After months of increasing consumer confidence, robust market performance and improving traffic and sales reports from restaurant companies across industry segments, all of it feels precarious as I write this.

Less-than-favorable economic news from India and China, continuing concerns about the wherewithal of several European countries and a disappointing U.S. jobs report for May — with growth of only 69,000 jobs, less than half of what was projected — have experts and the rest of us holding our breath about what comes next. In May consumer confidence registered its biggest decline since October 2011, and even McDonald’s — welcome to your new job, Don Thompson — is positioning for the strengthening headwinds, as revealed in a recent conference call with analysts and detailed on NRN.com. And let’s not discuss North Korea or Iran.

For the past few years the rising seasonal temperatures seem to have equated to tumbling fortunes, which is exactly why we can’t let fear spurred by the big picture deter us. The better strategy is to take what we’ve learned, apply it to whatever lies ahead and hang on for the roller coaster ride.

Look at the casual-dining segment. Bruised and battered for quite some time, several players are proving they still are contenders in the battle for foodservice market share. In a Special Report beginning on page 3, we examine three strategies related to beverages, gift cards and healthful menu options casual-dining chains are focusing on to further their recent gains in sales and traffic.

Also starting on page 3 and continuing in the Business Intel section, we look at the growing number of brands offering gluten-free menu items and address the controversy that is gathering steam as dietary trend meets legitimate health concern.

Meanwhile, uncertainty surrounding the upcoming presidential election also continues to negatively impact the lending environment — although there has been progress over the past 12 months. In Finance we look at how the franchising community is working with bankers and policy makers to open up access to capital.

And in the Marketing section we discuss how such brands as Bennigan’s, Applebee’s and Hooters are turning the tragedy of war into a triumph of sorts by rallying customers to show their support for those in the military.

Finally, our Growth Chain feature, which in this issue showcases MOD Pizza in Seattle, reflects the indomitable entrepreneurial spirit of the restaurant industry. No matter the obstacles, people are still bringing big ideas to life, with plans to make them even bigger. For the creators of MOD Pizza — who previously founded Seattle Coffee Co. and the U.K.-based Carluccio’s Caffè — this could be a three-peat, with each success surmounting its own unique set of hurdles.

Certainly, the challenges ahead are not to be taken casually. But there is much to be said for keeping threats in perspective, no matter how disheartening they appear. Change will come and go with the eras, but one thing seems to hold true: Sometimes father does know best.