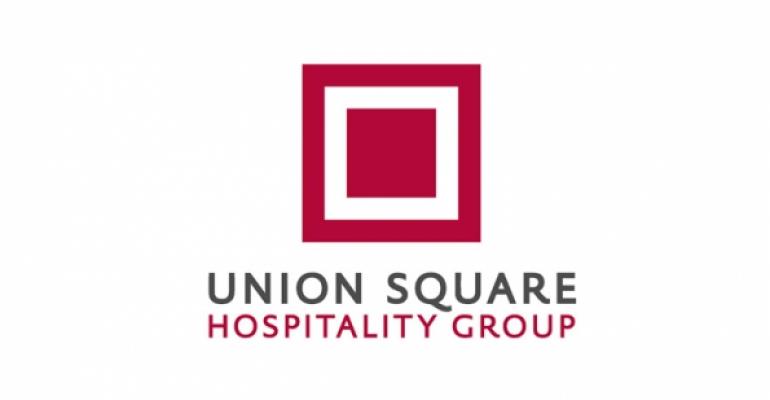 The lawsuit, filed Dec. 11 in the U.S. District Court for the Southern District of New York, also claims that a 20-percent service charge collected for private events at the restaurant represented a gratuity that was not distributed to service workers, in violation of state and federal laws.

The plaintiffs include New York residents Uzzol Siddiky and Kawsar Maruf who are seeking damages, but attorneys have requested class-action status to include other service staff that may have been impacted.

The lawsuit comes just two months after Danny Meyer, CEO of USHG, unveiled a plan to eliminate tipping altogether and raise wages at the group’s 13 full-service restaurants in New York.

The no-tipping policy was scheduled to begin in November at The Modern, though the policy will be applied to other restaurants within the group over the course of several months.

In response to the lawsuit, Kate Lindquist, USHG’s director of public relations, said in a statement that the company “has systems in place to comply with all employment regulations. We have always cared deeply about cultivating a strong employee-first culture, and we will review this matter thoroughly.”

The complaint by Siddiky and Maruf refers to a period between July to November 2015, when Siddiky worked as a busser, and from June 2010 to December 2012 for Maruf, according to the complaint.

The lawsuit alleges that USHG retained a portion of tips to share with non-service personnel such as expeditors, glass polishers and wine managers.

Expeditors and glass polishers did not have direct contact with customers and did not perform tipped duties, the complaint said.

Wine managers have managerial authority, the complaint said. State and federal law prohibits the sharing of tips with managers.

Meyer, however, is not a chef.

The lawsuit also incorrectly describes USHG as parent company of Shake Shack. The fast-casual chain was founded by Meyer and was operated by USHG for the first few years, but went public as a separate company in January 2015.