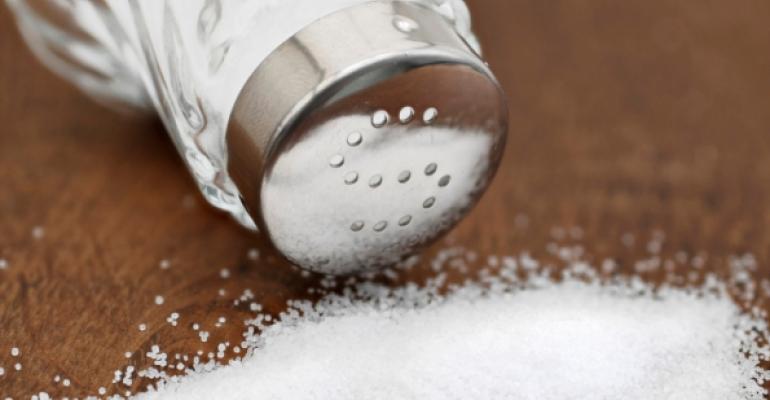 NRA: Upheld NYC salt law is a ‘setback’ for chains

“Yesterday’s decision was a setback for the men and women that own and operate New York's chain restaurants,” Christin Fernandez, NRA director for media relations and public affairs, wrote in an email.

“The association advocated for a federal menu labeling standard so consumers could have access to uniform nutritional information whether they're dining out in Portland, Maine, or Portland, Ore.”

The regulation, passed by the New York City Department of Health and Mental Hygiene last September, requires chains with 15 or more restaurants nationally to label menu items containing 2,300 milligrams or more of salt with a salt shaker icon. The law went into effect on Dec. 1, and is slated to be enforced starting March 1, when restaurants not complying with the rule face fines of as much as $200 per infraction. New York is the first city with such a regulation.

The NRA sought a preliminary injunction against the rule.

“The NYC [health department] acted outside of their authority to undo that uniformity with this arbitrary and costly mandate,” Fernandez said.

“It's important to note that sodium information is already available upon request under the current regulations so this mandate [is] not only redundant but forces restaurateurs to comply with the opinion of the board based on science that is under scrutiny. We'll be exploring all of our legal avenues moving forward.”

The New York Supreme Court had previously struck down a ban on restaurants selling sodas larger than 16 ounces.

In her decision on the salt regulation Wednesday, Justice Eileen Rakower said the rule was not a ban.

“Some people just love salty foods, and they’re going to go ahead and eat those foods regardless of whether they have a salt icon next to them,” she said. “It’s not a ban. It’s information. It’s a warning.