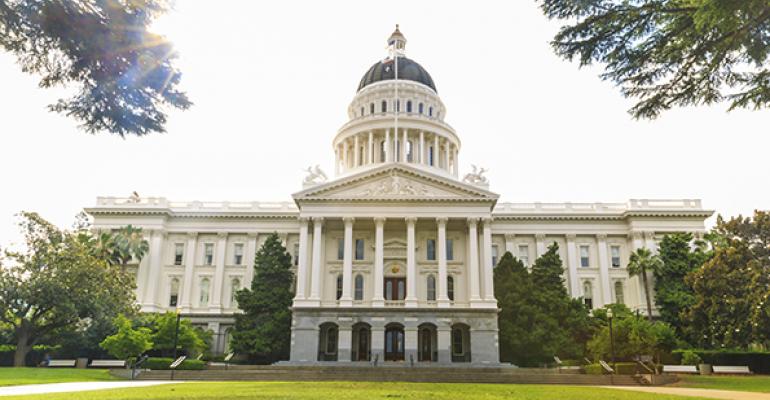 The California State Assembly approved Thursday legislation designed to protect franchisees from predatory practices by franchisors in a bipartisan vote.

Known as the “Franchise Bill of Rights,” or Assembly Bill 525, the legislation was approved by a vote of 54 to 10. The measure will now proceed to the state Senate.

AB 525 is designed to establish protections that would prevent franchisors from terminating contracts with franchise operators without good reason. The legislation creates a defined standard for termination, saying franchisors cannot refuse to renew an agreement unless the franchisee has failed to “substantially comply” and was given time to correct the violation.

“As a former small business franchise owner, I can tell you that the one-sided nature of a franchise relationship quickly becomes apparent after signing these documents. Right now, it’s easy for a company to get rid of a franchisee whether they’ve done anything wrong or not. These small business owners invest substantial time and money into the enterprise and deserve to be protected,” assembly member Chris Holden (D-Pasadena), co-author of the bill, said in a statement.

The bill is a tweaked version of legislation that won approval from state lawmakers in 2014, only to be vetoed by Gov. Jerry Brown, who questioned the language of the bill.

Meanwhile, the International Franchise Association maintained its opposition to AB 525, saying it would undermine the existing business contracts between franchisors and franchisees.

“AB 525 would create untested new statutory language that will lead to costly litigation and hinder future franchise development for an industry that has outpaced overall economic growth for five years since the recession,” the IFA said in a statement.