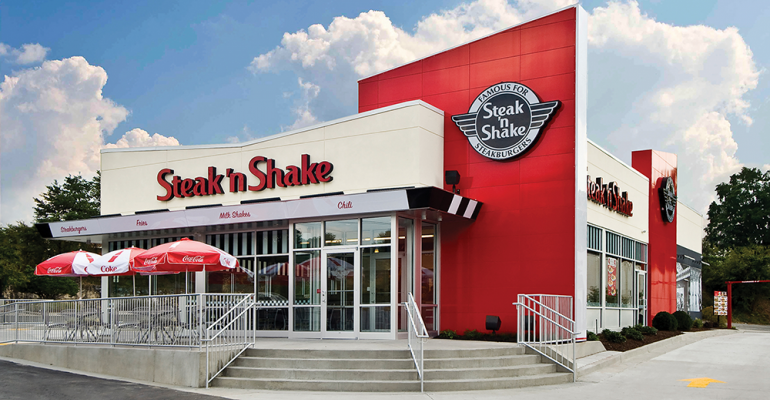 Steak ‘n Shake Inc. has temporarily closed 44 company locations as it looks for a franchise partner to take over the units, according to a regulatory filing by the brand’s parent company Biglari Holdings Inc.

In the quarterly filing, the company did not provide any more details about the closures. Last year, Steak ‘n Shake launched a training program for prospective operating partners amid the brand’s move to a more franchised model.

Incentivizing comes as the brand has struggled with sales and foot traffic.

Steak ‘n Shake reported a 7.9% drop in same-store sales for the quarter, compared to a 1.7% drop a year earlier, same period. The drop was driven by a 7.7% decline in customer traffic, the San Antonio, Texas-based company said in a May 3 quarterly report.

For past three completed fiscal years, Steak ‘n Shake’s same-same-store sales have declined 5.1%, 1.8% and 0.4%, respectively, according to NRN Top 200 research.

In a February statement to shareholders, Biglari chairman Sardar Biglari said Steak ‘n Shake’s disappointing three years can be attributed to failing at speed and service.

“Despite our unwavering dedication to product quality and low prices, we erroneously stayed with equipment and kitchen design that was ill-suited for

volume production,” the shareholder letter stated. “The effect has been high-cost, labor-intensive slow service. We failed customers by not being fast and friendly.”

For the first quarter ended March 31, Biglari had 639 systemwide units operating under the brand names, Steak ‘n Shake and Western Sizzlin. That’s down from 678 for the same period a year earlier. Of those 639 units, 580 are Steak ‘n Shake locations.