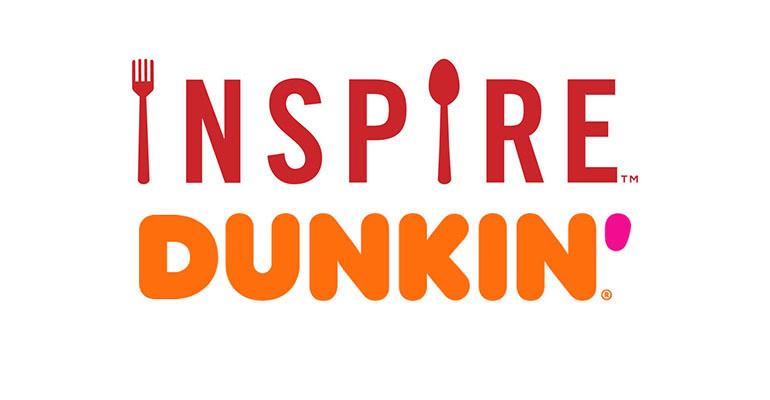 Inspire Brands
In this week’s installment of Franchisee Spotlight, we’re featuring Talisin Burton: a Dunkin’ franchisee who is now looking to expand his horizons to other Inspire Brands companies by bringing Jimmy John’s to the San Diego market for the first time with co-located locations.
Operations>Franchising

In this week’s installment of Franchisee Spotlight, we’re featuring Talisin Burton: a Dunkin’ franchisee who is now looking to expand his horizons to other Inspire Brands companies by bringing Jimmy John’s to the San Diego market for the first time with co-located locations.

Store breakdown: 16 Dunkin’ stores and 1 Jimmy John’s in the San Diego metropolitan area, with 27 units in the works as part of a development agreement

“Growing up, one of my best friend’s dad Bob Fox worked at the second-ever Wendy’s with Dave Thomas’ daughter who was actually Wendy. I always admired the job flexibility and opportunity to give back to the communities they were in. […] I ended up going to the Naval Academy and going into the Marine Corps but kept in touch with them. I came out here with the Marine Corps in 2001, was deployed to Iraq and coming back [to San Diego], Dunkin’ wasn’t in this market. It was a huge part of my life growing up and it was missing. Then, after my second tour in Iraq, I came back and did my MBA at UCLA and did my thesis on Dunkin’ coming to California and why I believed it was the right time to do it in 2008.”

“You don’t have to teach people in San Diego what Dunkin’ is because most San Diegans are not natives […] What we’re really doing is introducing a taste of home. We make sure we meet or exceed people’s expectations of that taste of home. […] One of my favorite anecdotes is when we first started looking at opening Dunkin’, I’d ask people if there was interest in the community and they’d say ‘oh, there’s a Dunkin’ just down the street’ but I just told them ‘There isn’t one, I promise you.’”

“We’re having the exact same discussions now around Jimmy John’s. There's an absolute love and admiration for these national brands, to the point where people realistically think that they're in their neighborhood, even when they're not because there's that much brand relevance. […] As long as we are able to not just introduce a brand, but remind people what that brand is—they’re already loyal to us, but we’re just keeping [that loyalty] warm.”

From the Marines to Mocha Iced Coffee

“As a Marine coming out of a very structured Marine Corps environment, I tend to do very well in structured environments of leadership, where I can lead a lot of people. […] I realized during that time period, that as a Marine Corps major, I probably wouldn't be able to compete for a national brands franchise […] I speak about this with veterans all the time, whether you're going into franchising, or whether you're going into the civilian workforce, it's incredibly important to have a mentor that can guide you. Having Bob Fox be able to coach me and explain to me exactly what being a national franchisee meant was ultimately the key to my long-term success.”

“During COVID, we actually gained employees instead of lost employees. I think it’s really about building culture and building a family unit. The large brands that aren't franchisee led don't have that sense of ownership in the individual stores and they don't have that sense of community […] One of the big takeaways from coming to from the military into this is you have to build a culture and not rely on people working just because you tell them to work. […]

There have been some labor-saving initiatives that we have pushed directly out on the Dunkin’ side. We fast-tracked a lot of the kiosk ordering systems that have allowed us to redistribute that labor into a more efficient use. One of the one of the really great benefits of being aligned with a national brand or franchisor who has multiple brands, is they can give us best practices out of each one of those brands.”

“It really came down to understanding that real estate can be a challenge in Southern California as it is in other parts of the country. And Dunkin’, we're still an AM business. Now we're doing very well out here in the afternoon, but we’re still primarily morning and we're still paying rent on that building 24 hours a day. So through that partnership with Inspire, we can look to use a smaller footprint Dunkin’ and maybe a small footprint Jimmy John’s, and we can fit in an old big box taco or burger location. […] We've been able to cross-train a lot of our managerial team to head up Dunkin’ and also Jimmy John’s. So, the majority of our Jimmy John's locations that we have in the pipeline already are going to be co-located, not cobranded—not like a Dunkin’/Baskin where we share a POS. These will be two separate storefronts, but the back of the house may be combined for efficiency, and then our leadership team will be combined as well to the maximum extent possible.”