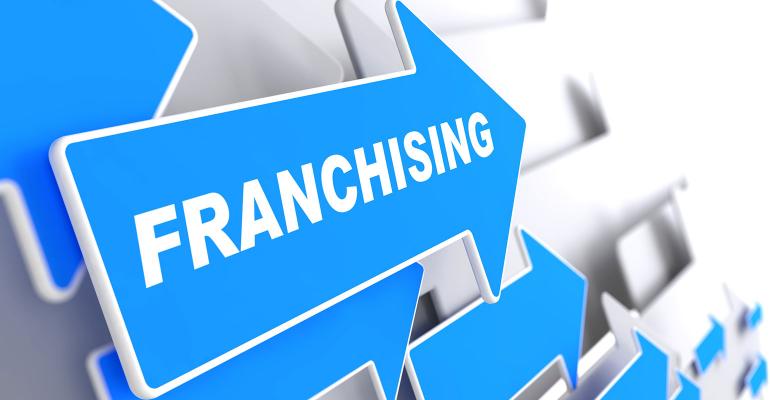 The franchise sector is expected to grow by $36 billion in 2017 through business and job additions, led by continued strong performance by the industry that uses the model most: Restaurants.

That is according to the International Franchise Association, which on Tuesday released its annual Franchise Business Economic Outlook for 2017.

The report provided numerous details suggesting that the sector should grow at a faster rate than the overall economy, which itself is expected to improve thanks to a recovering energy sector and improving consumer spending. IHS Markit Economics did the study for the IFA.

“Franchising is an American success story,” IFA president and CEO Robert Cresanti said on a conference call with reporters on Tuesday. “Establishments are growing faster and creating more jobs at a faster pace than the overall economy. They’re getting more sales and growth than other businesses.”

The association expects that the restaurant industry will generate much of the franchise business model’s growth in 2017. Restaurants represent by far the largest number of franchise establishments, thanks to large-size chains such as Subway and McDonald’s Corp. as well as the number of restaurant chains that use franchising to grow quickly.

Combined, quick- and full-service restaurants represent nearly 59 percent of the 7.9 million people that franchises are projected to employ in 2017. They are expected to represent 43 percent of franchise businesses’ total projected output for the year.

While expected to be strong in 2017, growth at 5.3 percent would nevertheless represent a slowdown from recent years: output had jumped by at least 5.6 percent from 2014 through 2016. The projected 3.3 percent uptick in employment would also be a modest slowdown from the 3.5 percent increase in 2016. The association said that slowdown was due largely to its increased size and the difficulty of keeping pace with that level.

Still, the IFA did take the opportunity to push for regulatory changes believed capable of opening up an even faster growth rate in the coming years.

The association, along with many other industry trade groups, is banking on Republicans in Congress and the Trump Administration to review and reduce regulations they see as slowing business growth — or could slow that growth in the future.

On the conference call, U.S. Rep. Bradley Byrne, R-Ala., vowed that the new administration and Congress would roll back much of the Obama Administration’s regulations. That includes the Affordable Care Act, new overtime rules and the National Labor Relations Board’s joint-employer standard.

“There’s going to be a host of executive and legislative actions,” Byrne said. “We know, and President Trump knows, its businesses like yours that make the American economy work, and not government.”

The economic outlook does not take potential regulatory changes or proposed tax relief into account, however. But Cresanti insisted that businesses would be more likely to add locations if these issues were addressed.

“After the election was over, there was a sense of -- maybe an unwarranted -- but significant amount of optimism,” Cresanti said. “There’s a level of optimism where people who have the ability to open two or three more stores can now get them open. Administrative action or congressional action, I think that will make a difference in the numbers a year from now.”