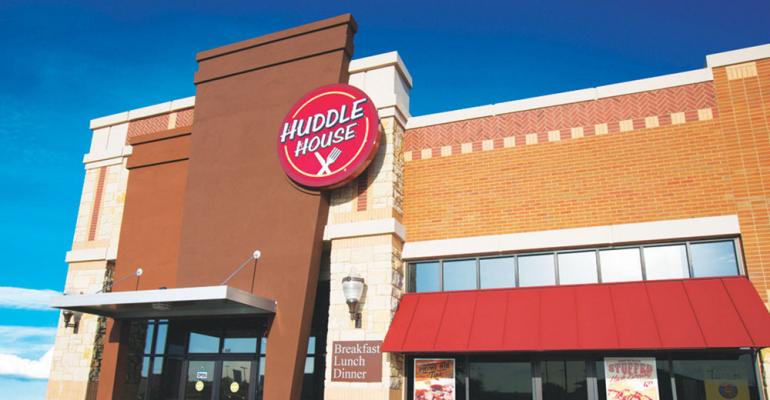 Prior to that he was directory of franchise development for Primrose School Franchising Company, and before that he held that same position at Arby’s.

“Tim is a seasoned leader and an exceptional fit for Huddle House’s Executive Leadership team,” Huddle House CEO Michael Abt said in a release. “He joins us with an expansive amount of experience in the franchise industry that will be instrumental in rapidly amplifying our development efforts.”

Linderman’s appointment comes just a few months after the chain of more than 340 restaurants named a new chief operating officer and supply chain officer through internal promotions and hired its first director of digital marketing.