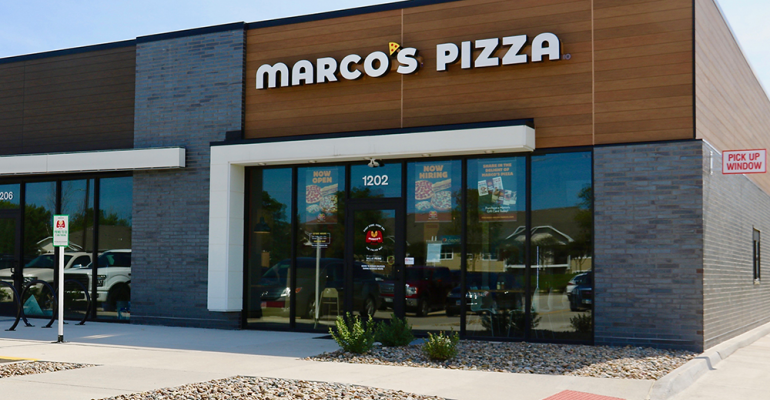 In 2020, Toledo, Ohio-based Marco’s Pizza tallied 26 straight weeks of positive sales growth and is it grows its 1,000+-store base with 200 units new already in the development pipeline this year. Rapid but smart development and technology investment are two of the major strategies this quick-service pizza chain is taking toward becoming the fourth-largest pizza chain in America.

“Four years ago, we were a small brand in terms of national awareness,” Steve Seyferth, chief experience officer at Marco’s Pizza, said. “We knew it was time to see what we could do in the digital world to extend our reach and tell the nation about our great product. We only launched our first national advertising campaign two years ago.”

Currently, Marco’s is the sixth-largest pizza chain in America, with 965 U.S. locations (according to the latest data from the Firefly Top 500 data from Datassential) in 34 states. The pizza chain is also in a few countries internationally. They rank behind Papa Murphy’s at 1,283 locations and Papa John’s in the number four spot, at 3,140 locations. Although Marco’s is still behind, the company had net positive unit store growth last year, while both Papa Murphy’s and Papa John’s had net negative store openings in 2020. 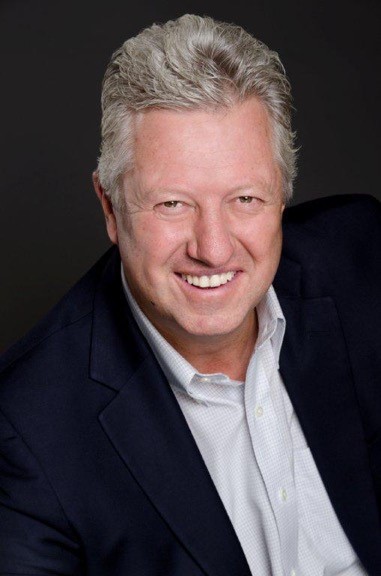 “When we’re going up against the top four —Little Caesars, Domino's, Papa John's, and Pizza Hut — their awareness levels are very high,” Seyferth said. “What the pandemic allowed us to do with all of these folks at home is to get in a position where we can expose our great brand via national cable TV and digital channels.”

He said they’re looking both at penetrating new markets further as well as entering new markets. This year, so far, the company has signed 88 new franchise agreements with a focus particularly on the Colorado area, which will have 20 new Marco’s locations by the end of the year. Other target markets include Austin, Dallas, Denver, Miami, Orlando, San Antonio and Southern California.

One of the less expensive and faster ways to penetrate new markets, Seyferth said, is through ghost kitchens. They’ve already been looking at developing a line of ghost kitchens in Texas and Florida, and to work with third-party delivery particularly for those areas.

“Our brand has traditionally been more on the rural outstretches of cities,” he said. “And these ghost kitchens are mostly being developed inside inner urban areas. It’s been a little more difficult during the pandemic to assess whether ghost kitchens are something that's going to work and explode for us, or maybe it would be holding us back.”

Another pillar of Marco’s strategy is investment in newer technologies outside of the basic loyalty app and expanding off-premises options that have become required for the entire restaurant industry. We’ve reported previously about Marco’s investment in automated kitchen technologies to create uniformly perfect pies and smaller pod-like restaurants.

While Seyferth said they’re still looking into automation technology, it’s a work in progress because while they want to save on labor costs, they don’t want to sacrifice product quality. The same goes for knowing whether to invest in larger or smaller footprints as customer needs (and leaning toward off-premises experiences) evolve.

“Testing out [new technology] doesn't mean you're alone, it means you're really ahead of the curve,” he said. “We’re looking at ways that we can do things better and take some costs out for our franchisees.”