Global Franchise Group, a franchisor of multiple brands including Hot Dog on a Stick, Great American Cookies and Round Table Pizza, has named Chris Cheek as the company’s new chief development officer. 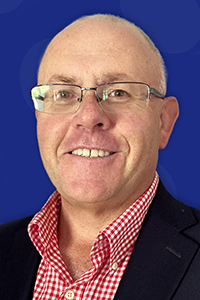 "As the footprint of Global Franchise Group grows and we look to acquire additional best-in-class brands, the experience and talent within our organization is at an all-time high," Chris Dull, president and CEO, said in a statement.