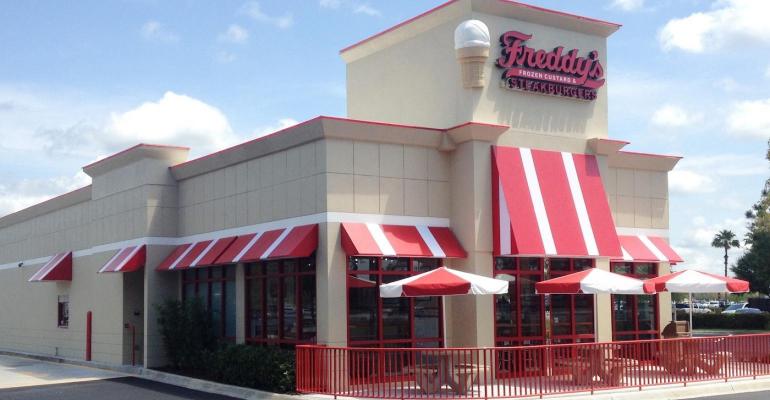 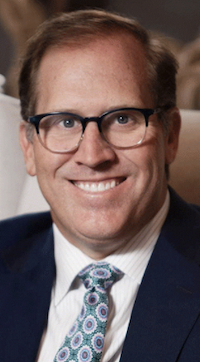 Simon will remain as chairman of the board and “continue to play a critical role in Freddy's strategic development,” the company said.

Dull most recently served as president and CEO of the Atlanta-based Global Franchise Group, which owns Great American Cookies, Marble Slab Creamery/MaggieMoo's, Pretzelmaker, Hot Dog on a Stick and Round Table Pizza.

Simon said in a statement that Dull’s “background and expertise will be a true asset in building upon the success we've achieved and expand our footprint nationwide, while continuing to prioritize the success of our franchisees.”

The company added that “Dull will leverage his extensive industry experience to increase Freddy's focus on marketing and technology deployment while continuing to evolve the brand's operational best practices, as well as accelerate franchise development.”

Freddy’s was founded in 2002 in Wichita Scott Redler and Bill, Randy and Freddy Simon and features a menu of steakburgers, shoestring fries and frozen custard. The company began franchising in 2004.

"With a simple yet craveable menu and proven processes, as well as some of the best training capabilities I've seen within the industry, the Freddy's concept is easy to execute and boasts a profitable AUV for franchisees,” he said.

Freddy’s has locations in 32 states.