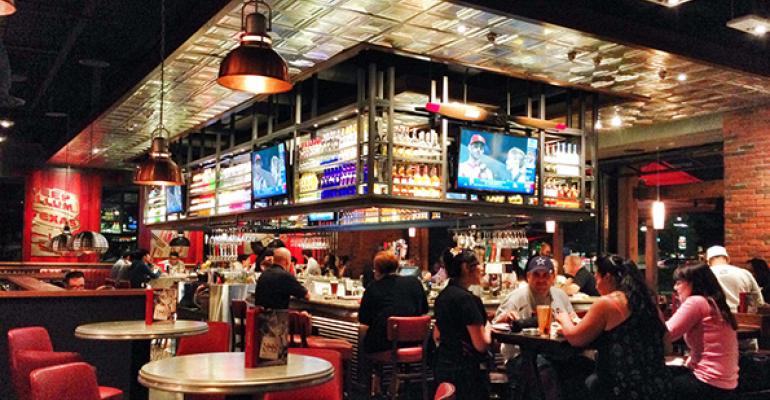 Deal is part of a refranchising effort

MarLu Investment Group has agreed to buy 22 TGI Fridays restaurants as part of a refranchising effort, the company said Thursday.

Elk Grove, Calif.-based MarLu, a multiconcept franchise group and management company, said the Fridays units were located primarily in Colorado and Texas. Terms of the deal were not disclosed.

“This purchase recognizes our long-term confidence in the Fridays brand and the strategic direction the company is headed,” Tony Lutfi, MarLu’s president and chief executive, said in a statement.

“Fridays fits perfectly into our already strong network of brands, and we look forward to capitalizing on the many opportunities we see for growth and expansion,” Lutfi said.

MarLu said it plans to reimage the acquired restaurants with Fridays’ latest contemporary design, which debuted in September at a corporate unit in Addison, Texas. The agreement also calls for the company to develop 10 new Fridays restaurants.

“MarLu is an experienced multiunit operator and we believe their values and guiding principles are closely aligned with those at Fridays,” said Ricky Richardson, TGI Fridays USA president and chief operating officer.

The companies said the deal does not include the Addison, Texas, or Corpus Christi, Texas, locations, nor its six restaurants at Dallas/Fort Worth International Airport.