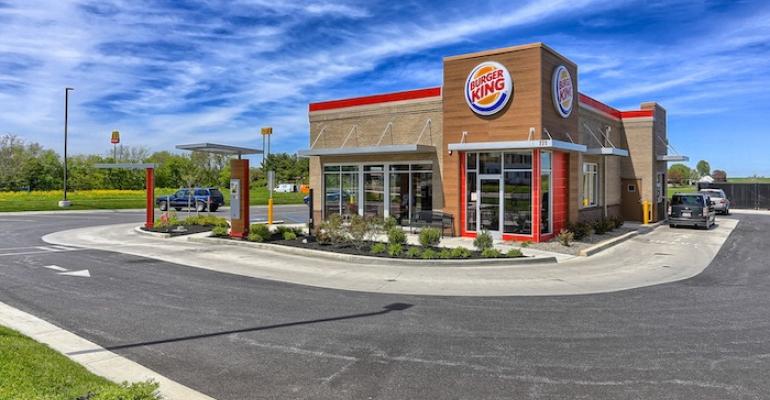 The Atlanta-based company said Lippert, previously GPS’ chief operating officer, would oversee company development in addition to his leadership of restaurant operations, marketing and training. He will continue to report to Tom Garrett, founder and CEO of GPS Hospitality. 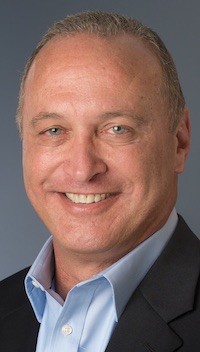 “Michael’s strength of character, drive and work ethic has made him a valuable partner and an impactful leader,” said Garrett, left, in a statement. “I’ve worked with Michael for more than 20 years and admire his ability to not only see the big picture, but also manage the details.”

“Over the past few years, I’ve had the honor of helping the team expand from 200 restaurants to almost 500, including the addition of a third brand,” Lippert said in a statement.

GPS in April 2019 added 75 Pizza Hut restaurants in four states to its portfolio in two separate deals. At the time, company executives said GPS’ year sales were about $650 million. GPS, founded in 2012, has nearly 500 restaurants in 13 states.