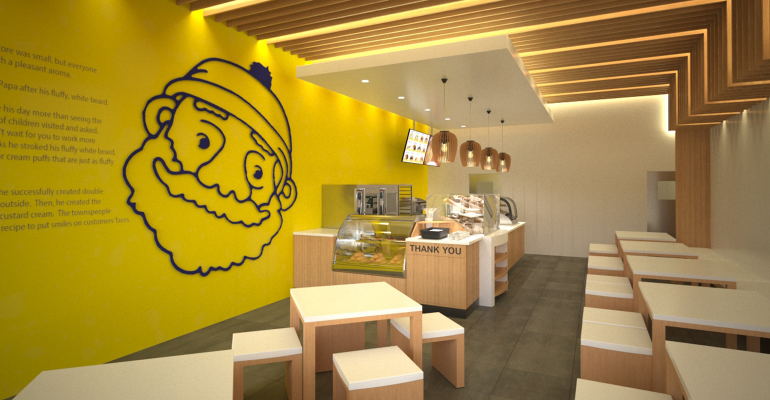 Muginoho International, the franchisor of the Beard Papa’s cream puff dessert brand, has named Pamela Fazio to the new positions of president and CEO, the company said this week. 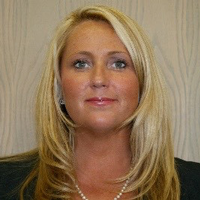 The Torrance, Calif.-based Muginoho International is a division of the Osaka, Japan-based Muginoho Co. Ltd., which has more than 400 locations in 17 countries.

The dessert brand focuses on cream puffs and eclairs filled with flavored custards, with some stores offering fondants and mochi ice cream.

“I am excited to lead the Beard Papa’s team,” Fazio said in a statement. “The brand has a solid business model to succeed in the franchise industry in the dessert category. We have implemented new operating systems to sustain our massive growth agenda throughout North America.”

Muginoho International oversees Beard Papa’s franchising in the United States, which has 27 locations of the brand, and Canada.

The company, founded in 1999 in Osaka, has locations throughout Asia and New Zealand.