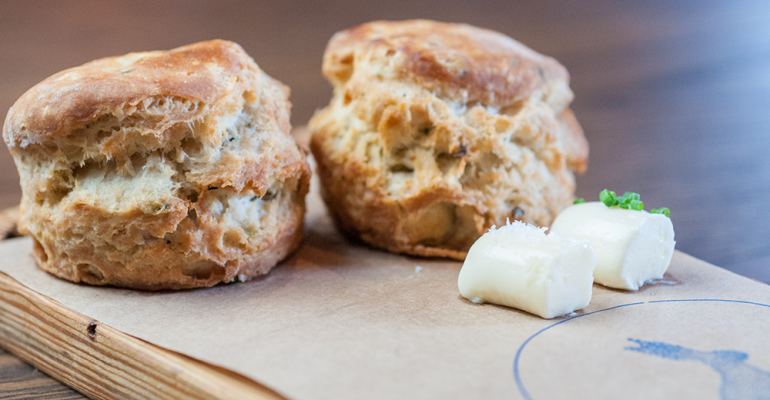 The charm of the city’s food continues to draw crowds

The name Katrina translates to “pure,” which seems appropriate given the pure, unalloyed destruction unleashed in 2005 by the category-five hurricane of that name. While much of the coastal region of the Southeastern United States was ravaged, Katrina reserved her special fury for New Orleans, breeching its levees and bringing it to its knees. Yet despite this crippling blow to the city and its economy, its hospitality industry has not only rebounded, but now boasts more hotels and restaurants than before the storm. The reasons for this robust revival are rooted in the city’s unique culinary culture.

1.Free-wheeling creativity that is grounded in technique. New Orleans’ cuisine was fusion before fusion became fashionable, mashed up before mashups became a thing. Home cooks, and later restaurateurs, melded French, Spanish, African and indigenous Southern elements to create a cuisine that is sui generis: inimitable and irreplaceable. Contemporary menus continue the tradition of cooking without borders and blurring the gastronomic lines between high and low. 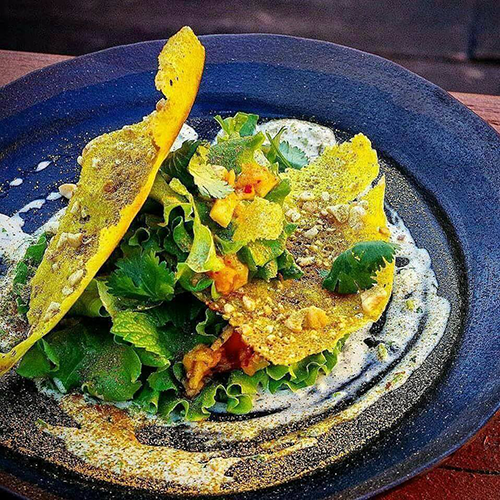 That principle is alive and well at Turkey and the Wolf, a souped-up sandwich joint where diners can expect the unexpected, as with the Lamb Neck Roti with lemony yogurt and “heady herbs” or the Collard Green Melt with Swiss cheese and pickled cherry pepper dressing. While the restaurant pledges to buy locally when it makes sense, it also declares its pride in serving the best of “what we don’t make, like American cheese and M&M’S.”

2. Women who know their place, which is in the professional kitchen. The city has a long history of women chefs and restaurateurs, like the late Ella Brennan, who made Commander’s Palace one of the most influential restaurants in the country, or the matchless Leah Chase, referred to as the “Queen of Creole cuisine,” who at age 96 still seats movers and shakers alongside neighborhood folks in her equally matchless Dooky Chase’s Restaurant.

The new generation of female chefs do their forbears proud. The bill of fare at Nina Compton’s acclaimed Compère Lapin in the Warehouse District reflects her Afro-Caribbean roots with a soupçon of Louisiana style. Curried Goat with sweet potato gnocchi and cashews is a great example, as is Soursop Semifreddo, which is made with the underused tropical fruit and finished with a trendy combo of coconut and cucumber. 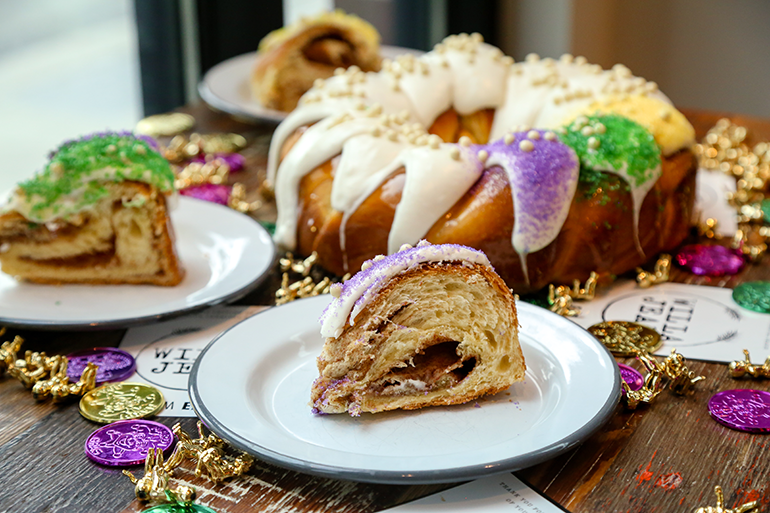 Compton’s place is within walking distance of Willa Jean, a Southern bakery café from chef Kelly Fields, which is noted for its legions of customers jonesing for her killer biscuits and biscuit sandwiches, like her crispy boudin sandwich with collards and mustard. A pastry chef by training, Fields is also noted for her drool-worthy Caramel Crunch King Cake, available in the long run-up to Lent, which this year lasted from January 6 to Mardi Gras on March 5.

3.NOLA-bred cordiality, which is everywhere you turn. Tourism to the beleaguered city would not have rebounded so strongly without its solid foundation in the hospitality arts. Welcoming smiles are as ubiquitous as lagniappes, the small, unexpected treats meant to delight diners. At Compère Lapin, even a quick appetizer eaten at the bar merits the complimentary house bread service, a pair of superb small biscuits with a side of sweet and savory compound butters (pictured at the top; photo: Star Chefs Compere Lapin). And the check is delivered with a charming postcard with the recipe for Compton’s popular pineapple-rosemary jam on the back.

At Maypop, where the menu blends Southeast Asian and Southeast Louisiana cookery from the team behind Mopho, the surprises just keep on coming. A recent lunch salad was preceded by a tiny Thai curry beignet, an amuse-bouche spiked with shrimp paste and served with coconut-wasabi foam. Post salad means a mignardise, a bite-sized dessert, based on Vietnamese coffee but transformed into a sweet pop of caramel tossed in coffee-cocoa powder and topped with Himalayan salt.

And that Maypop salad is state-of-the-art. Made with bibb lettuce and topped with spicy coconut ranch dressing, tomato and citrus relish, cashew croutons based on the delicate Vietnamese rice crepe bánh xèo, and Indian chaat dredged in spices, it delivers taste, texture, heat and coolness in a gorgeously photogenic package.

Nancy Kruse, president of the Kruse Company, is a menu trends analyst based in Atlanta. As one of Linked n’s Top 100 Influencers in the U.S., she blogs regularly on food-related subjects at linkedin.com.