Ingredients from the Mediterranean region, including the Middle Eastern countries the sea touches, will be trendy this year. Ingredients encompass dates, pistachios and mint, which have all gained popularity. About two thirds of Americans are interested in eating Mediterranean/Middle Eastern foods at restaurants.

2. Not Too Sweet
MarianVejcik/iStock/Getty Images Plus

Desserts that feature olive oil (and, to an extent, vinegar) and aren’t too sweet are gaining traction. For instance, olive oil as an ingredient in desserts grew 16 percent from the fourth quarter of 2015 through 2017. And 15 percent of Americans are interested in desserts with savory ingredients, like zucchini.

3. Functional and Colorful
Vaivirga/iStock/Getty Images Plus

Ingredients with purported health benefits and bright colors have seen menu mentions rise, such as radishes, black garlic and sumac. Black garlic has lately found its way into ramen broths, and sumac, a spice with a deep red, almost purple color and a tart flavor, is common in Middle Eastern (see No. 1) and South Asian cuisines.

Spice blends such as berbere, ras el hanout (pictured) and togarashi incorporate the flavors of the cuisines of Ethiopia, North Africa and Japan, respectively, into dishes. Another benefit of using spice blends is their versatility. “Spice blends in particular are an area of opportunity for brands, as they can take some of the guesswork out of cooking,” says Caleb Bryant, Mintel senior foodservice analyst.

A spread or dip from an unfamiliar cuisine can be a gateway for diners to a new type of food. These can be served on sandwiches, atop or alongside a protein, or as an appetizer. Twenty-two percent of diners say they would try an unfamiliar flavor if it were prepared in a familiar format.

More consumers are seeking protein from plant-based sources, but they still crave meaty flavors. Cooking methods and seasonings can help coax these flavors from non-meat ingredients. Curing, grilling and smoking are a few techniques that can pump up the flavor, as well as pastrami seasoning mix.

Looking ahead
Artit_Wongprad/iStock/Getty Images Plus

Going forward, Mintel cites kokumi, which is related to umami. In Japanese, “kokumi” means “rich taste,” and it evokes a sense of balance in food. A dish that is slow-cooked, aged or ripened may have qualities of kokumi. 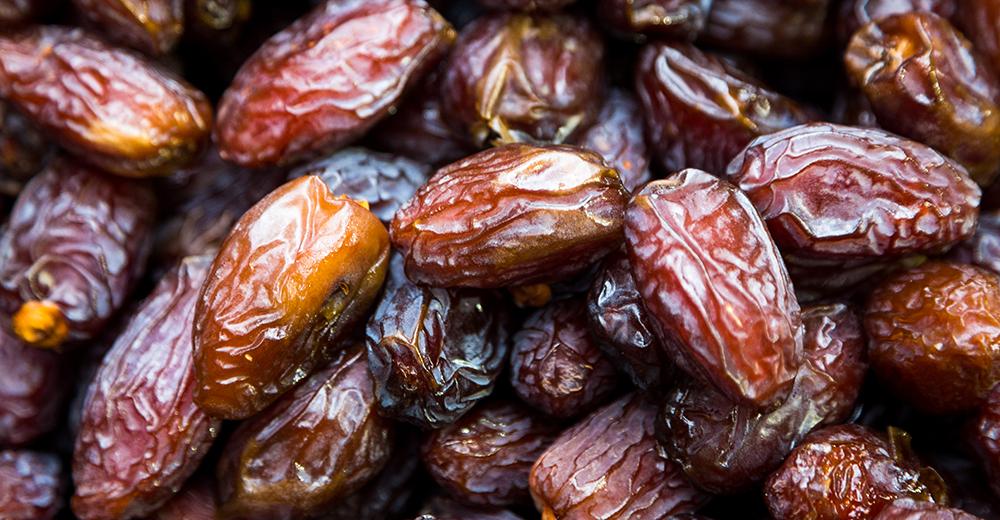 Next Up
French desserts take on East Asian flavors such as ube, guava and champorado
Start Slideshow ›