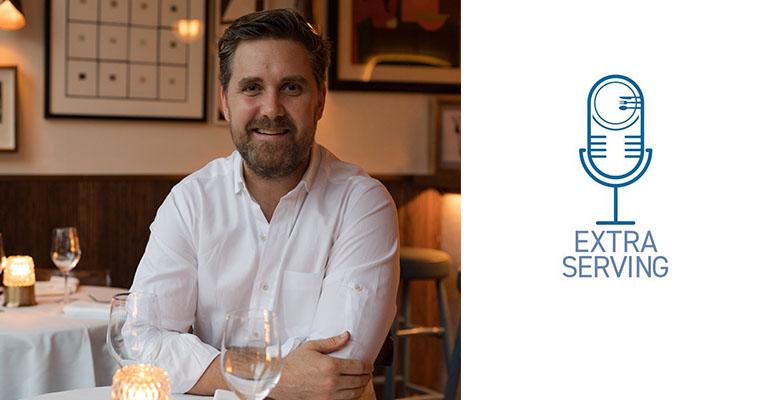 On Extra Serving, the New York City chef discusses his own culinary evolution

For more than a decade, John Fraser has been a force in New York City’s dining scene. At his restaurant Dovetail, which opened in 2007, he made the unusual move of opening a sherry room, and also, in an attempt to drive traffic on sleepy Monday nights, started offering vegetarian meals. The result not only changed the restaurant’s guest profile, but also how Fraser himself cooked.

Fraser’s a native of California — a state known for its excellent produce — and spent two years working in Napa Valley at the landmark French Laundry, but he found that he still had a lot to learn about how to cook vegetables. His experiments at Dovetail paved the way for more vegetable-forward restaurants, including Narcissa at The Standard East Village hotel, and Nix, which is the only vegetarian restaurant in the United States with a Michelin star. 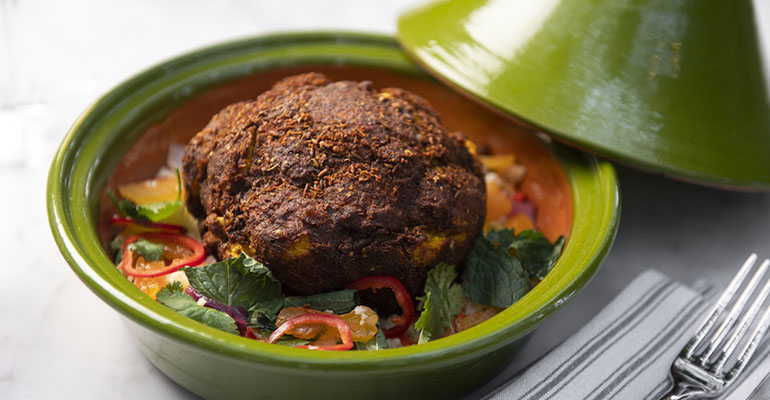 Fraser went on to open The Loyal, a brasserie in Manhattan’s West Village, and he plans to expand that to Miami this fall. He recently debuted a seasonal menu in collaboration with The Metropolitan Museum of Art in New York at its restaurant The Dining Room.

In Fraser’s latest venture he has teamed up with hotelier Ian Schrager to head up the foodservice at the Times Square Edition hotel.

The chef recently sat down with Extra Serving to discuss his culinary journey and the foot at The New York Edition.