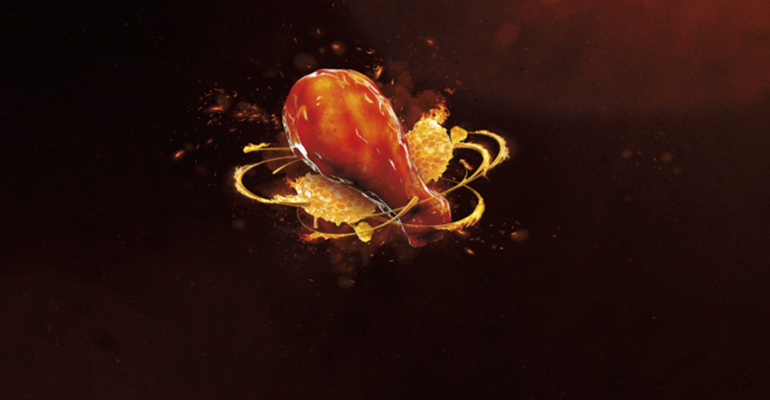 Move over Mayochup, condiment mashups are old hat in restaurants 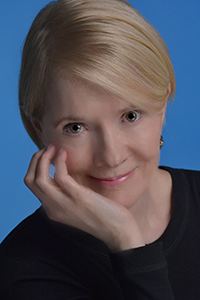 The consumer food media has been agog with the rollout of a new line of condiments from Heinz that is popping up in supermarkets everywhere. Their introduction began last fall with Mayochup, a ketchup-and-mayonnaise marriage; it was followed this spring by Mayomust (mayonnaise and mustard) and Mayocue (mayonnaise and barbecue sauce). But what really sent writers, punsters and TV hosts into overdrive was Kranch, which combines ketchup with ranch dressing and has inspired opening monologues and internet memes of all kinds. Eyeball-rolling nomenclature aside, the hybrid makes a good deal of sense, as market researchers at Datassential report that ketchup is consumers’ favorite condiment and ranch is our favorite dressing. What’s more, Heinz’s own research showed that consumers were concocting their own versions in their home kitchens.

Without taking anything away from either the product developers at the company or their public relations machines, mashups like these are pretty much been there/done that for foodservice operators, for whom condiment combos of all kinds are second nature, a staple in their menu research & development repertoire and a time-tested means to create and maintain customer interest. 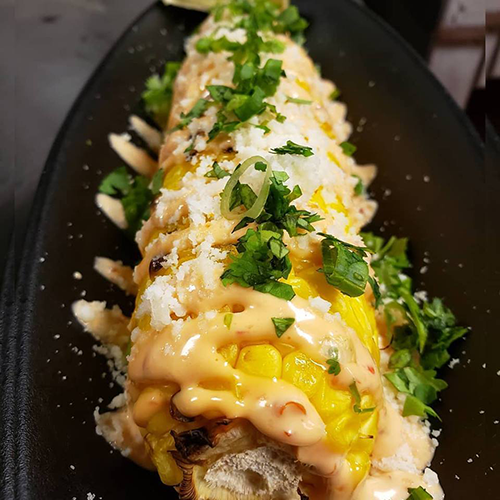 Asian amalgams. Recently, the rich and varied cuisines of Asia have proved a consistent source of creative condiments. A clear sign that kimchi, the fermented Korean staple, has achieved mainstream acceptance is its appearance in second-generation mashups like the kimchi remoulade atop BB Street Corn (left) at Ba Bellies, a Korean-tapas specialist in Atlanta. The dish scores extra points for both its reinterpretation of a Mexican street-food favorite and for its use of a classic French sauce. Then there’s Steingold’s of Chicago, a new-age Jewish delicatessen that features the Sister-in-Law Sandwich made with pastrami, dill kimchi and anchovy mustard. Bonus points are in order here, too, for resisting the sirens’ call of cutesie terminology like dill-chi or anch-ard.

Gochujang has followed kimchi from the Korean kitchen onto American bills of fare. It has turned up in crossbreeds like the gochujang aïoli atop the Korean Bibimbap Bowl at Levi’s Stadium in Santa Clara, Calif., where the mayo base helps balance its aggressive heat level, as well as in the unexpected bacon-gochujang jam that burnishes the Brussels sprouts at Pickled Monk in Fullerton, Calif. 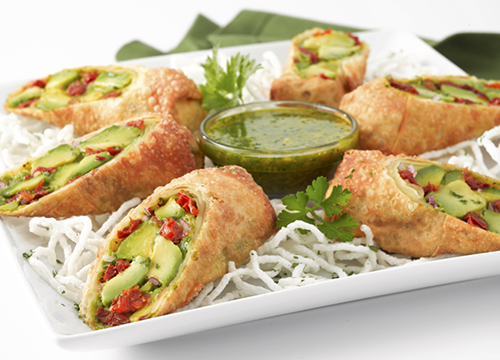 The Cheesecake Factory deserves special recognition for the role it has played in the introduction of Asian ingredients to domestic diners in approachable, if unorthodox, dishes like Avocado Eggrolls (pictured), a long-running favorite that sports a sophisticated and multiethnic tamarind-cashew dip.

Hot honey. Smart operators know that the quickest way to a diner’s stomach is through his or her sweet tooth, a truism that has made the mixture of sweetness and heat the culinary equivalent of catnip. The latest mashed-up iterations feature honey as the carrier, as with the Crispy Chicken Fingers on offer at Rock Bottom Brewery that come with honey-chipotle barbecue sauce, or the ancho-honey glaze available for a limited time at Wingstop. Brazilian steakhouse chain Fogo de Chão is heating up its summer menu with Queijo Asado, for which cheese is grilled and then finished with spicy honey infused with malagueta chile, a capsicum popular in Brazil and other Portuguese-speaking countries; and wood-fire rotisserie specialist Cowboy Chicken makes temperatures rise with the proprietary Honey Blaze dipping sauce.

By the way, there are also links to supermarkets in this category: Mike’s Hot Honey, which was invented in Brooklyn, has migrated across retailing and geographic sectors to land on menus like MOD Pizza’s, where it can be drizzled on any pizza."

Hotter harissa. The powerfully spicy paste from North Africa has been making inroads here. Casual-dining chain Quaker Steak and Lube layers flavors in its Jacked-Up BLT Sandwich with savory garlic and red pepper harissa mayo along with melted pepper Jack cheese. Wingstop’s promotional harissa lemon-pepper sauce gives new life to a standard and answers customers’ calls for a zestier alternative to standard lemon pepper, which is the chain’s most popular wing topper. And it probably shouldn’t come as a surprise that bellwether The Cheesecake Factory has experimented with harissa. It was way back in 2012, when the Moroccan Chicken entrée was served with spicy harissa sauce and golden raisins.

June 5, 2019: An earlier version of this story misstated that Fogo de Chão's Queijo Asado is an appetizer; it is actually part of the chain's regular churrasco meal.

A previous version of this story incorrectly stated that Cowboy Chicken was using HoneyBlaze brand sauce. It is not.
TAGS: Menu
0 comments
Hide comments
Related
Sponsored