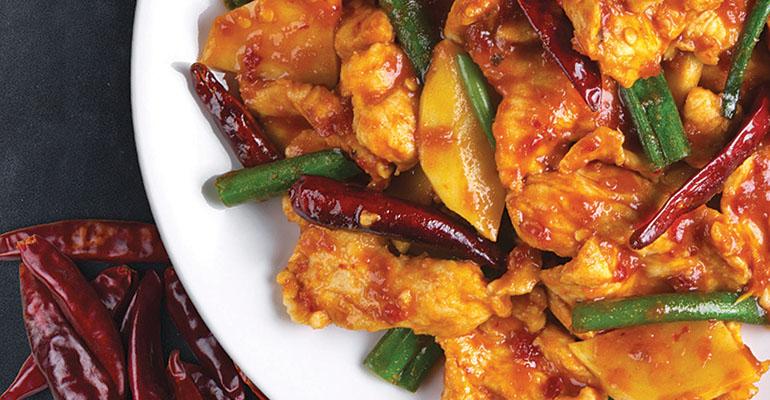 Consumers are more educated than ever about where their food comes from and increasingly pick restaurants and ingredients with a local spin.

But many large restaurant chains have found it difficult to meet the growing demand for food that’s local, or at least feels like it is.

P.F. Chang’s has found a way to keep up with the times. “The menu was unique to each restaurant, and was developed with input from our guests and team members,” said Dwayne Chambers, P.F. Chang’s CMO. “The end result was a unique menu that featured a sampling of the most popular dishes with our guests.”

The promotion, which Chambers said was a big hit with customers, was rooted in the company’s Farm to Wok initiative, which it launched in 2015. Farm to Wok emphasizes the importance of scratch cooking and sourcing ingredients. “We were able to run the successful Local Favorites menu because of our Farm to Wok food philosophy, where every item is made from scratch every day, overseen by a chef in every P.F. Chang’s restaurant,” Chambers said.

But P.F. Chang’s focus on how it sources ingredients and its commitment to freshly prepared food isn’t new.