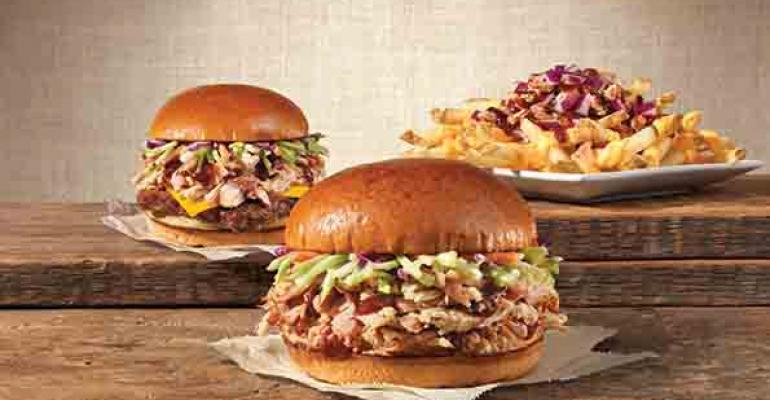 This gallery has been revised to reflect the following corrections:

Correction: Sept. 25, 2014  An earlier version of this gallery misstated the end date of TGI Fridays' menu offer. The items will be available until later this year, as part of the chain's Endless Appetizers promotion.

Correction: Sept. 26, 2014  This gallery has been updated to clarify that prices for Moe's Southwest Grill's new item are suggested prices for franchisees.