Flavor of the Week: Versatile fennel brings freshness to dishes 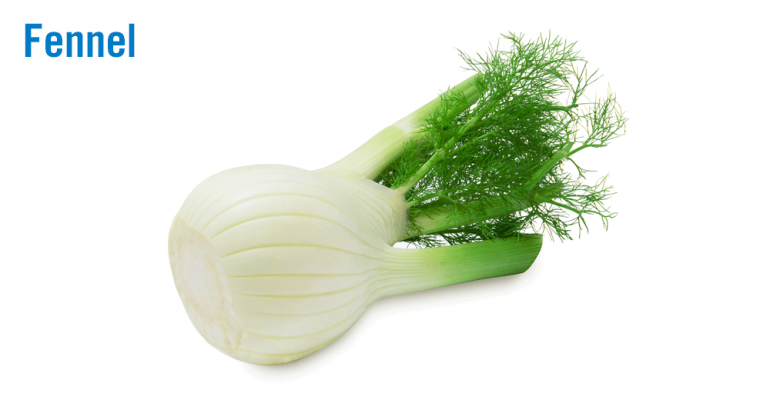 Fennel is a vegetable known for its strong aroma and palate-lifting flavor similar to anise or black licorice. Its white bulb, green fronds, yellow flowers, and seeds are all edible. Raw fennel bulb is often shaved or thinly sliced into salads, while the feathery leaves are used more commonly as a flavoring for fish, meats or soups. The ingredient can be found on 12 percent of U.S. menus, and awareness of it is highest among female and white consumers.