Flavor of the Week: Ghee’s health halo shines on menus 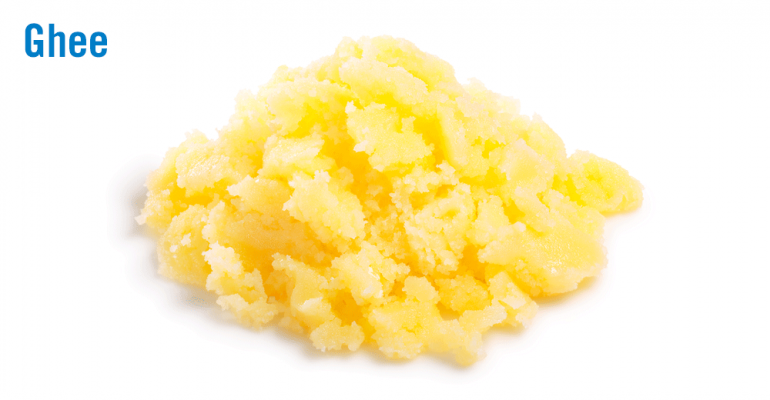 Ghee is an Indian term for clarified butter. Traditionally made from cow or buffalo milk, it is sometimes associated with religious rituals in India, and in the United States there are health claims attached it, including anti-inflammatory and digestion-aiding properties, and it is a staple of some low-carb, high-fat diets. Its appearance on American menus has increased by eight percent over the past for years, mostly on fine-dining and ethnic independent concepts.