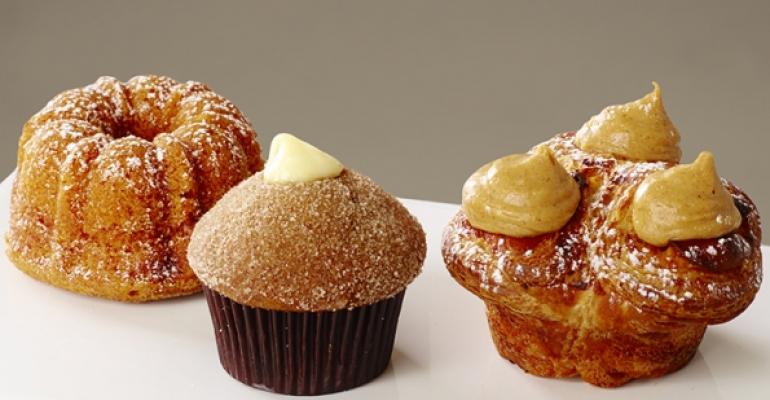 Like so many holidays late in the year (Halloween, Christmas), pumpkin spice season seems to get earlier every year. This year, it’s tinged with new flavors, as well as something of a purity battle.

Starbucks, whose Pumpkin Spice Latte is now available for its 12th season, reformulated its signature autumn drink following a bit of controversy last year, when it was discovered that the drink didn’t contain any pumpkin. But Starbucks never said the drink had pumpkin. The beverage includes spices used in pumpkin pie, such as cinnamon, ginger, nutmeg and clove. The Seattle-based coffee giant responded by adding pumpkin purée to the drink for the first time this year.

In line with a trend away from artificial colors and flavors, Starbucks also removed the drink’s caramel color.

Panera Bread, which has been on a purity campaign since the spring, when it released its “No No List” of ingredients to be banished from its menu, responded by saying that its Pumpkin Spice Latte had always contained pumpkin, and never had caramel color. This year, the St. Louis-based chain is also removing mono and diglycerides, sodium benzoate and potassium sorbate from its latte.

For its part, Starbucks isn’t just promoting its Pumpkin Spice Latte this fall, but other seasonal drinks as well. Now that pumpkin spice lattes are expected at many beverage chains, it is promoting other fall items as well.