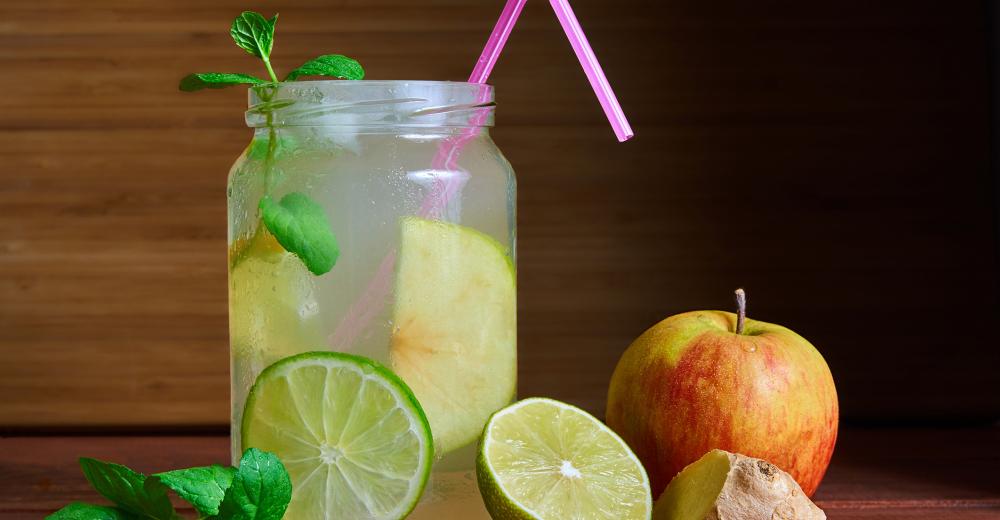 Next Up
Flavor of the Week: Black Cherry
Start Slideshow ›