Spotted at a reception for the International Corporate Chefs Association, Jennie-O is introducing these as a heftier alternative to chicken wings, at around the same cost by weight.

This company is introducing whole-grain bread packed with enough vegetables — beet, tomato-basil, spinach-leek, carrot-pumpkin and other varieties — that two slices equals a serving of vegetables.

For growing vegetables in-house, managed by smartphone or tablet

From the makers of vegan mayonnaise Just Mayo, this product is made with mung beans, water, salt, oil and turmeric, and performs similarly to scrambled eggs.

Grown near Spokane, Wash., these never-dried, fresh legumes allow for an alternative approach to making hummus and other on-trend items.

The term used in Europe for canola oil, rapeseed oil is less processed than its North American cousin and retains a subtle vegetal, nutty flavor. Chef Daniel Boulud used it on crudités on Saturday as he was inducted into the Nation’s Restaurant News MenuMasters Hall of Fame. Pictured here is a cold-pressed bottling by Mackintosh of Glendaveny from Aberdeen, Scotland. It has a smoke point of 446 degrees Fahrenheit and less saturated fat and more Omega-3 fatty acids than olive oil.

At the Ecuador pavilion, it was being marketed as Golden Berries rather than by its Spanish name and promoted as the superfood that fueled ancient Incan warriors. It tastes good, with subtle, sweet flavors, sort of like a cross between cherries and grape tomatoes.

From Happy Life company at the Thai pavilion, this unique and crunchy plant-based snack could be a point of differentiation at grab-and-go stations.

Actually made from brown rice, so it’s more like sake than wine, flavored with extracts and essences, only 4 percent alcohol, and comes in flavors such as elderflower apple, hibiscus cucumber and toasted coconut almond

Made with hemp hearts as well as hops, this beer from New Belgium Brewing Company speaks to a growing interest in cannabis products. It has no psychoactive properties other than the effects of alcohol, but if your customers actually like the flavor of marijuana, this might be worth stocking. 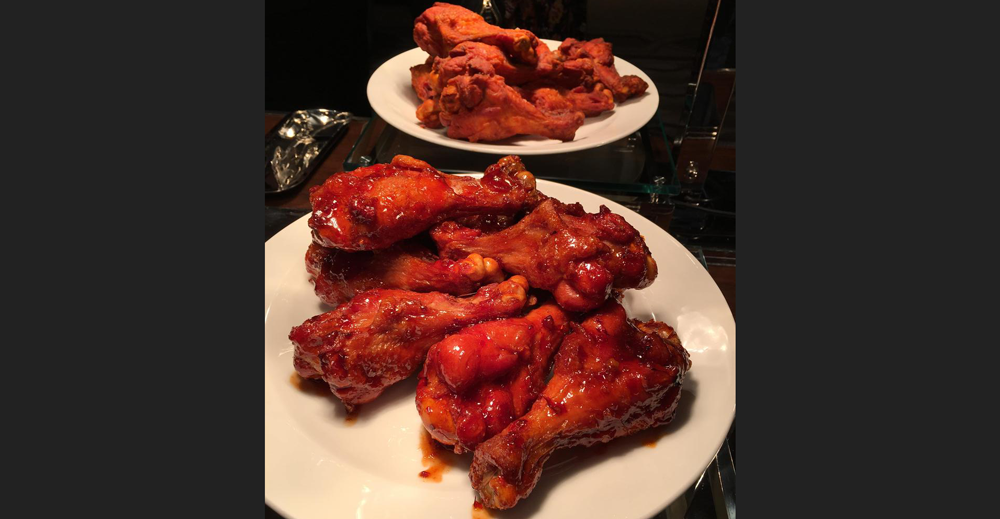