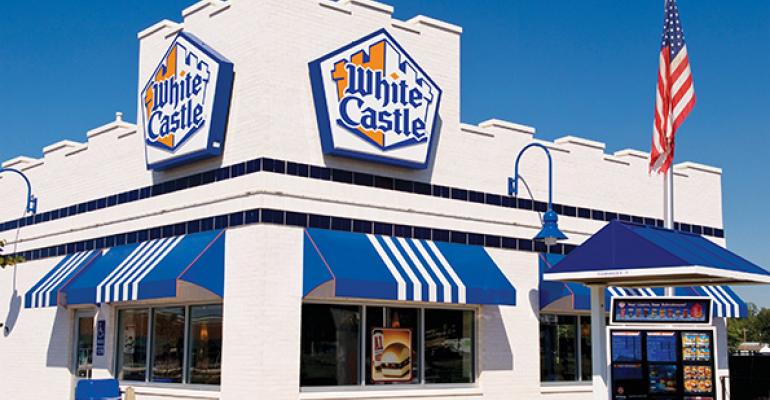 White Castle is taking a big step toward assuring customers that its food is safe: It’s publishing the health inspection grades for all of the chain’s nearly 400 restaurants online.

The 95-year-old burger chain based in Columbus, Ohio, published a website Wednesday, WhiteCastleClean.com, which includes food safety facts, White Castle’s historic food safety efforts, as well as the health inspection reports for all of its locations.

“This is an idea we’ve had for a bit,” said White Castle vice president Jamie Richardson. “This is information we have, information our customers are interest in, so why not make it easier for them to explore it?”

The website is a big bet that customers are a lot more concerned about food safety these days. It comes as Chipotle Mexican Grill, the fast-casual burrito chain, continues to work to ensure customers that its food is safe following a string of foodborne illness outbreaks in recent months.

But Richardson said that the site was not published in response to Chipotle’s problems. The company has been working on the site for nine months, he said, and had initially planned to publish the site in September for food safety month.

“The timing is coincidental,” Richardson said. “Candidly, had we been able to gather the information sooner, we would have launched it sooner.”

He also said the site is meant as something of a defense of the restaurant business. Foodborne illnesses are remarkably common, the site notes, with 48 million Americans getting sick every year, with 128,000 people hospitalized.

Less than half of those illnesses originate from restaurants. “One in six Americans suffer from foodborne illnesses in a given year,” Richardson said. “The majority of that is because of things that happen at home. We think restaurants do it better than others, and restaurants have a great story to share.”

It also comes as the venerable burger chain celebrates its 95th year.

White Castle was founded in 1921, 15 years after Upton Sinclair published “The Jungle,” which detailed health violations and poor working conditions in the meatpacking industry and gave consumers a negative perception of hamburgers.

The website notes that founder Billy Ingram set standards to ensure the restaurant was clean to give consumers a better perception of the hamburger. It was standard to dispose of food every 30 minutes.

Fresh meat was delivered multiple times during the day, and each restaurant had a “clean up person” to clean each location and its cooking utensils every night. The restaurant’s stainless steel counters were also innovative at the time, and have since become an industry standard.

“In those days, the hamburger wasn’t something considered mainstream. It was more like carnival food,” Richardson said. “We had an emphasis on cleanliness, safety, quality and with being transparent.”

The company believes that it is the first major restaurant chain to publish all of its health inspection reports on a single site. Such reports are often available from state or local governments online.

The inspection grades are available for customers to see, good or bad. Richardson said the reports would be updated about every six months to ensure that the locations’ most recent reports are published.

He also said the company isn’t concerned about publicizing a bad report. “When we become aware of something, we fix it,” he said. “Today’s customers are more interested in transparency than in us being absolutely perfect every time.

“In those instances where an inspection turns up something that needs fixing, we want to know about it. We view health departments as partners.”

Correction: Jan. 21, 2016 An earlier version of this article misidentified the author of "The Jungle."