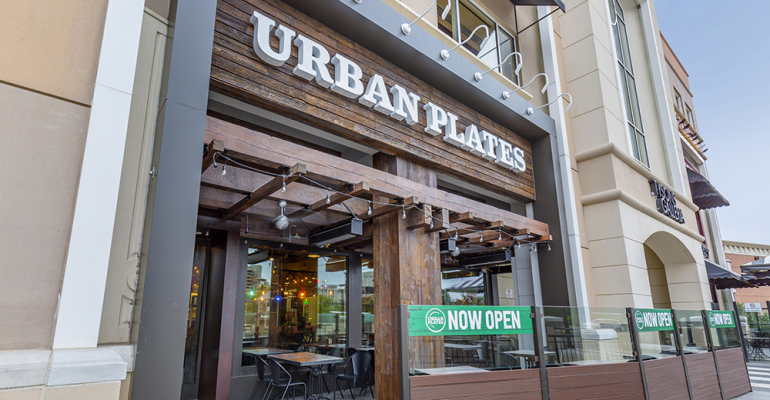 Urban Plates to nearly triple in size with $38M financing

Urban Plates has closed a financing deal that will allow the Southern California fast-casual brand to nearly triple in size to 40 units over the next few years.

The brand, founded in 2011, said it plans to expand its footprint over the next 36 months in the West and Northeast. It currently operates 13 locations in California and two in the Washington D.C. area.

Co-founder Saad Nadhir said the company is also scouting locations in the Midwest. 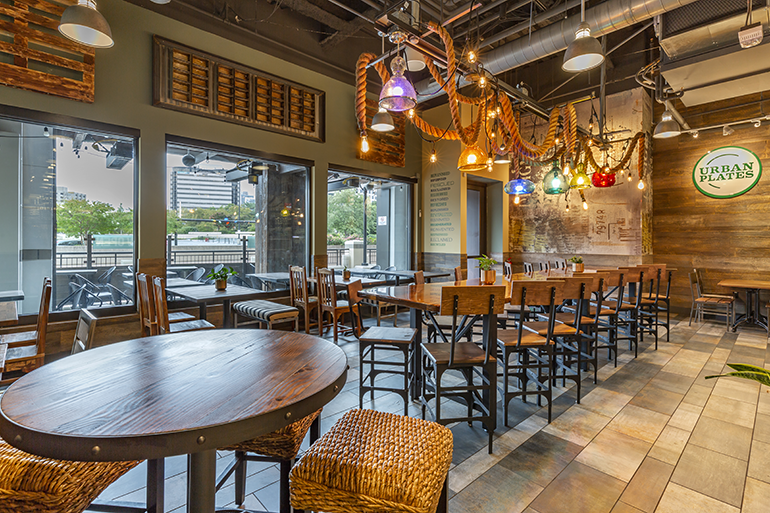 The 25 additional locations will be company-owned and will serve the same menu of sandwiches, soups, salads and braises prepared with grass-fed steak, cage-free chicken and line-caught seafood.  Each restaurant is set up like a modern-day cafeteria with walk-up food stations for customers to order food. 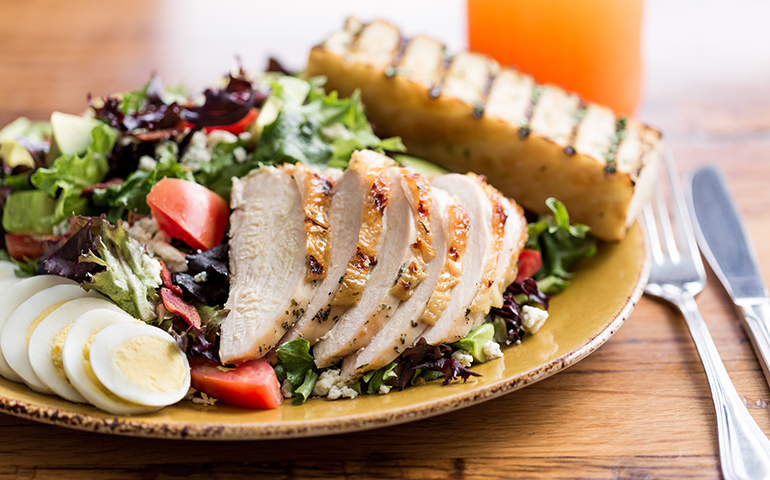 During peak dayparts such as lunch, stores are known to have long lines spilling out the door with waits to snag tables after paying for your meal. The brand has been especially successful in suburban settings such as Irvine, Calif., where it has two locations.