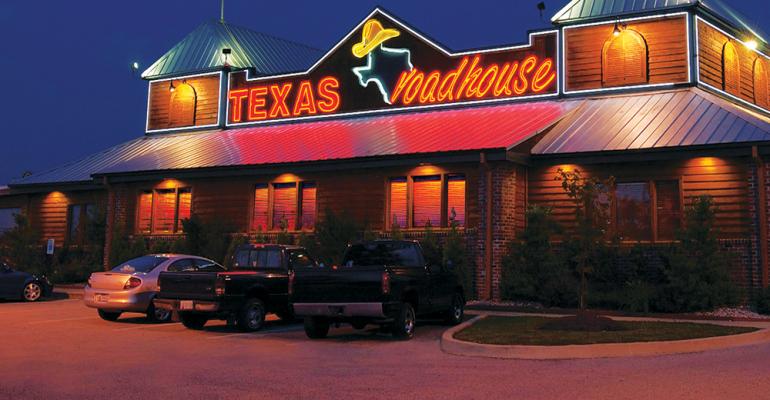 Texas Roadhouse Inc. said that higher wages led to thinner profit margins in the third quarter even as its sales increased.

The Louisville-based casual-dining chain said that its same-store sales increased 4.5 percent at company locations in the period ended Sept. 26. They increased 4.7 percent at franchise locations.

Sales have improved even further since the quarter ended. The 540-unit chain said its same-store sales in the first four weeks of the fourth quarter increased 5.3 percent.

But margins as a percent of sales fell 31 basis points to 17.8 percent, the company said, as higher wages offset lower food costs.

Revenue at the company increased 12.2 percent to $540.5 million, from $481.6 million a year ago. Net income increased 20.8 percent to $31 million or 43 cents per share, from $25.7 million, or 36 cents. Both numbers met analysts’ expectations for the quarter, according to the website Earnings Whispers.

The company increased its outlook for labor inflation, to between 7 percent and 8 percent, after previously saying labor would rise in the mid-single digits.