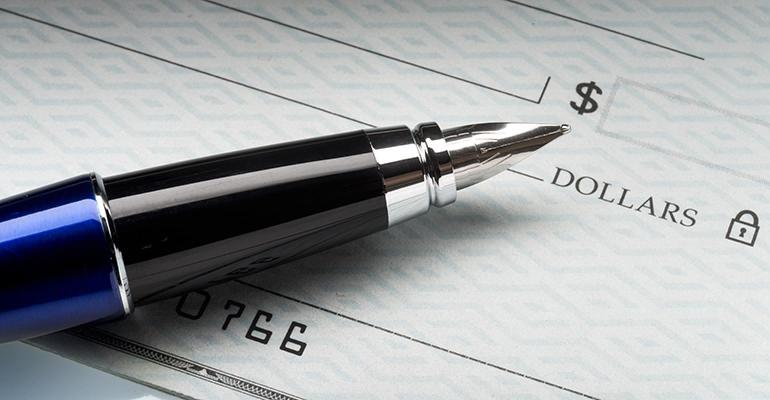 Tastemaker Acquisition Corp. has $240 million to spend on an up-and-coming company.
Finance

Tastemaker Acquisition Corp., which was created to bring a promising company to the public marketplace, began that process on Friday by listing on the Nasdaq exchange, raising $240 million, $40 million more than its founders anticipated.

“There was a flattering amount of demand, so we upsized a little bit,” said Andy Pforzheimer Tastemaker’s co-CEO and cofounder and former CEO of Barcelona and Bartaco, which he sold to Del Frisco’s Restaurant Group. His partner in Tastemaker is Doug Pace, former CEO of Jamba Juice Inc., and chairman of the board of Red Robin Gourmet Burgers Inc.

Tastemaker is a “special purpose acquisition company,” or SPAC as they’re known in investment circles, which, after becoming a public company, purchases a company that its founders think would benefit from access to capital markets.

Tastemaker is now in the process of finding such a company in hospitality or related sectors, such as restaurant-related technology, suppliers or other businesses in which its founders have expertise. 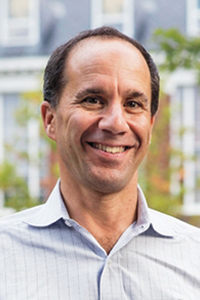 “There’s a lot of things that we’ve bumped into in [our] 40 years each in the business,” Pforzheimer, left, said.

Pforzheimer’s résumé includes stints in high-end professional kitchens and as the first food editor of “Martha Stewart Living” magazine. He also had a catering business before founding Barcelona with Sasa Mahr-Batuz.

Pace is a veteran of Bloomin’ Brands and also worked at Starbucks, Yum Brands and PepsiCo.

Pace said that, apart from the potential financial reward, Tastemaker offers the opportunity for him and Pforzheimer to work with an emerging company and help facilitate its growth.

“We can take [an] idea and really put some topspin on it and grow it,” he said.

They’re not looking for a startup, however: Their target company should be worth at least $400 million, the founders said. 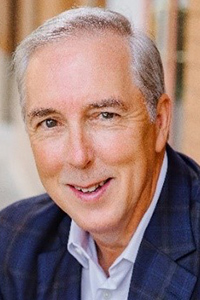 “Neither Andy nor I believe you can fix a broken company in a public market,” Pace, left, said. “You want to try and find companies that are well run, well managed, on a growth trajectory and potentially need capital, need to make a transition to a public company and coaching and advice along the way in order to get them out there.”

That means a company with high growth potential, good management, a strong culture, a positive and on-trend social presence and “a consumer proposition that is craveable,” Pforzheimer said

“We’re really looking for somebody who’s an expert of what’s next,” he said. “They have to be the company that in 2025 people look at and say, ‘Man, remember when this was just a handful of restaurants?’”

He added that the pandemic has helped those concepts to stand out.

“The COVID crisis is a once-in-a-lifetime opportunity to look inside how these companies … function under stress,” he said. “How good is this management team? Are people really going to want this enough to put on masks and line up in a car in a parking lot because they have to have this sandwich? This is really an unusual chance to see who’s just been kind of skating along for the past six years because the industry’s been doing well, and who’s got something special.”

Tastemaker has two years to find such a company. If they fail to do that, the SPAC will be dissolved and its investors’ money will be returned.

Tastemaker is just the latest SPAC to be launched in the foodservice space. In August, &Pizza co-founder Doug Jacob and Ruby Tuesday founder Sandy Beall raised $200 million and began shopping for a quickservice company.