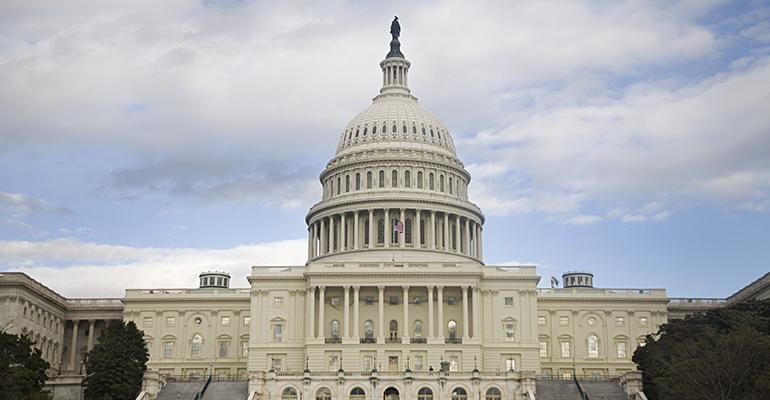 Michael Duva /Stone
The Paycheck Protection Program extension is now scheduled to go to the President’s desk, where a signature is expected.
Finance

The U.S. Senate on Wednesday unanimously approved legislation that will extend the Paycheck Protection Program, giving restaurant operators more time to rehire workers and allowing more funding to be used for non-payroll expenses.

The Paycheck Protection Flexibility Act was overwhelmingly approved by the House last week. The bill is now scheduled to go to the President’s desk, where a signature is expected. It would go into effect immediately upon his approval.

Here’s what the Paycheck Protection Flexibility Act will do:

The Flexibility Act also allows borrowers to adjust if they can document that they are unable to restore business operations to pre-pandemic levels because of COVID-19-related restrictions.

The timing of the bill was vital as many who applied for the loans when the program first started in April were nearing the end of the eight-week forgiveness period under the initial legislation, which was a particular challenge for restaurant companies that have not been allowed to fully open for dine-in service.

Sean Kennedy, executive vice president of public affairs for the National Restaurant Association, called the bill a big win for the restaurant industry.

“In an era where political discord is the norm and agreement is fleeting, the voice of the restaurant industry has been a unifying theme,” he said in a statement. “This bill passed because Congress heard from us loudly, clearly and consistently.”

Similarly, the Independent Restaurant Coalition in a statement said the PPP fixes give restaurants a fighting chance, but more needs to be done. The group has advocated for the creation of a $120 billion restaurant stabilization fund.

“Even with these changes, many restaurants will still have a hard time surviving the crisis we’re in,” the coalition said. “Social distancing measures are forcing restaurants and bars to operate with dramatically reduced revenues for the foreseeable future, which will be unsustainable in the long run. The pandemic is a long-term problem and these PPP fixes are only the beginning of a solution.”