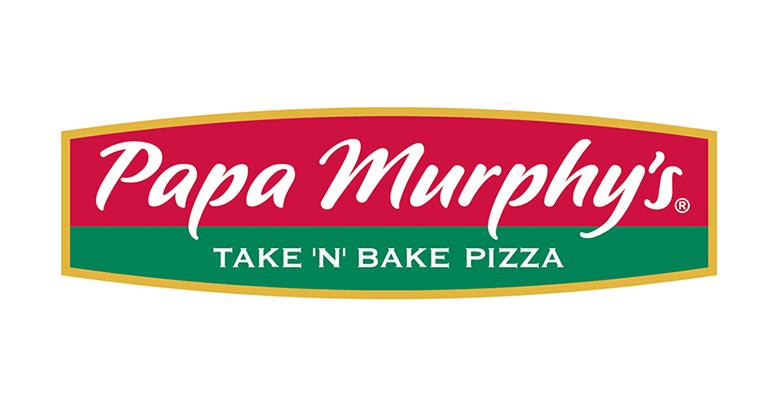 With sales falling and its loss widening, Papa Murphy’s Holdings Inc. said Wednesday that it cut staff in its franchise sales and development departments to focus on selling company stores to franchisees.

Included in the loss was a $4.4 million, non-cash charge related to the impairment of assets in four company-store markets. The precise nature of the impairment was uncertain as of Wednesday’s earnings release.

Weldon Spangler, Papa Murphy’s CEO, said that the company has since the end of the quarter cut “capacity” in its franchise sales and development functions, expected to save the company more than $1 million in 2018.

The company is not focused on new unit openings, he said. “As the system focuses on top-line growth and absorbing the refranchising of over 100 company stores, we don’t believe new unit openings will be significant,” Spangler said in a statement.

Papa Murphy’s has contracted with a third party to sell company stores to franchisees, a process expected to begin next week. The company wants franchisees to operate 95 percent of its locations. Spangler said the company is committed to doing do “with a sense of urgency.”