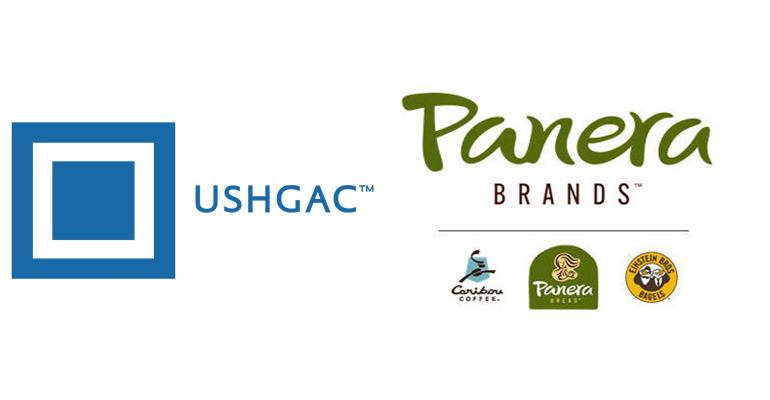 Panera Brands on Tuesday said it will return to the public markets in a transaction that will bring in as a cornerstone investor a special purpose acquisition company, or SPAC, led by New York restaurateur Danny Meyer.

The group that is Panera Brands includes the fast-casual chain Panera Bread, along with Caribou Coffee and Einstein Bros. Bagels, with a total of about 4,000 units across 10 countries. Under the deal, Panera Brands will hold an initial public offering and then merge with USHG Acquisition Corp., the SPAC known as “HUGS,” as a cornerstone partner.  The IPO price or number of shares were not disclosed.

In addition, Meyer will invest personally in Panera Brands and become lead independent director of the public company’s board.

Europe-based JAB Holding Co., which bought a controlling stake in Panera Bread in 2017 in a $7.5 billion deal and brought in the coffee brands earlier this year to create the Panera Brands platform, has agreed to make a dollar-for-dollar investment in shares of Panera common stock in an amount equal to the amount of any redemptions of HUGS shares.

“Under CEO Niren Chaudhary’s leadership, Panera Brands embodies values consistent with HUGS and our Enlightened Hospitality roots, demonstrating that shareholder success is dependent on and driven by an employee-first stakeholder culture,” he said. “Importantly, Panera Brands meets our investment criteria to combine with a purpose-driven business that is scalable and built for the long term; a market leader whose greatest strength is its talent and heart; a company where people love to work and with which customers, suppliers and partners love doing business. We are excited to partner with Panera Brands alongside JAB.”

Chaudhary in a statement echoed Meyer’s commitment to values and capitalizing on growth opportunities.

“We’ve long admired Danny’s work as he built some of today’s most beloved brands with a relentless focus on hospitality and culture,” Chaudhary said in a statement. “The values of Panera Brands, which are based on a belief that we can be force multipliers for good, creating a positive impact on our communities and the planet, are values shared with Union Square Hospitality Group.”

“We are excited to have Danny Meyer and HUGS as key partners with Panera Brands, and for Danny to join Niren and the team as active participants in its long-term success alongside Panera Brands shareholders,” Bell said in a statement.

In July, the then-JAB-owned Krispy Kreme also went public with an IPO, though JAB retained a large stake in the doughnut company. It was one of a number of restaurant company IPOs this year, including Portillo’s, Sweetgreen, First Watch and Dutch Bros.