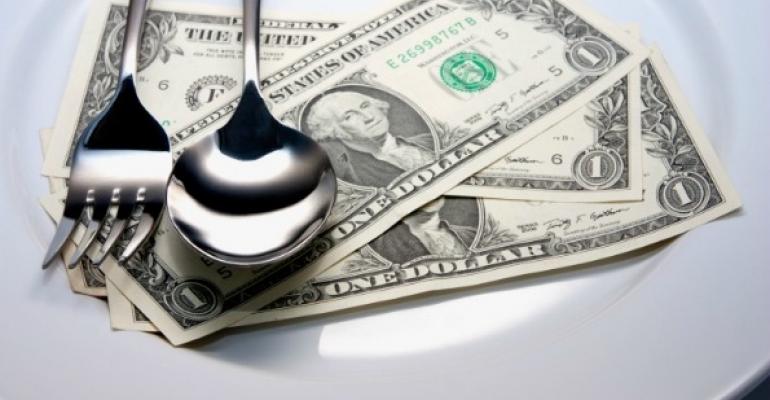 Technomic forecasts improved growth for the industry compared to 2013

The findings also included slightly lower-than-expected sales growth for the industry in early 2013, from a 3.9-percent increase reported in January to 3.8 percent reported this week.

“I think what happened is that in the first quarter this year there have been some headwinds, and I think consumers were somewhat shocked on Jan. 15 and realized the tax holiday had expired,” said Technomic vice president Joe Pawlak. The budget sequestration didn’t help consumers feel confident in their discretionary spending either, he added, which also likely impacted restaurants.

Next year shouldn’t be a runaway year for the restaurant industry, he said, but growth should be better than in 2013. “When you include inflation of about 3 percent, [4.1-percent growth] is very modest,” Pawlak said. “We’re not looking at gangbusters growth especially coming out of a deep recession. We’re seeing sustained growth, but not extremely strong growth.”

The healthcare mandate, which is going to be rolled out in stages during the next several years, will likely have an impact on the restaurant industry in 2014, he said, adding, “We think the industry will still weather that storm.”

“Supermarkets are doing much better in terms of merchandising. They get it,” Pawlak said. “Consumers are realizing that there’s value there. They’re seeing deals such as a complete meal for a family of four for $9.99, for example.”

Quick-service and fast-causal chains, he said, should also see a continued boost in sales in 2014. Consumers continue to be value conscious, so offering good quality food at a lower price point than casual dining is a competitive advantage for the segment, he said.