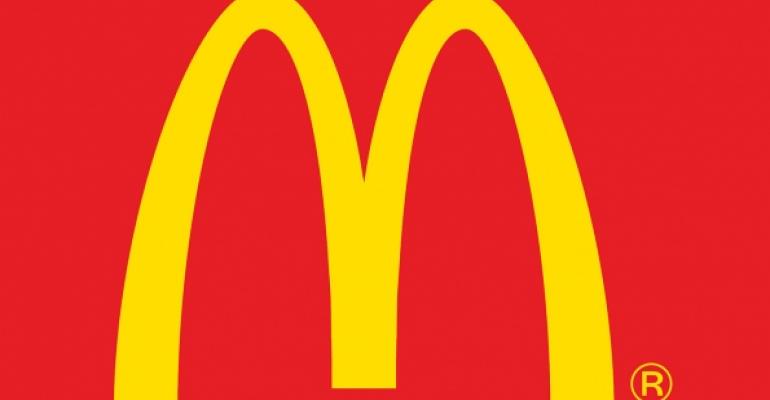 A six-unit McDonald’s Corp. franchisee based in Iowa filed for bankruptcy this week, citing increasing competition from other chains — and from McDonald’s itself.

The company, Brown Customer Delight Group Inc., or BCDG, at one time had 10 locations in the Des Moines area, but has since sold four units amid heavy debt and financial losses.

In a filing this week, the operator said that “increased competition from other fast-food restaurants” led to decreased sales in recent years. BCDG also said that McDonald’s construction of new restaurants stole sales from its locations.

BCDG’s restaurants generated sales of $7.6 million through August, but according to bankruptcy documents, sales fell by $4.5 million in 2015, when the company recorded a loss of just under $900,000. The company reported $6.7 million in assets and $15.6 million in liabilities, according to filings. BCDG’s largest secured creditor is Citizens Bank of Boston, to which it owes $6.1 million.

“If a franchisee is failing, it’s usually better to sell to another franchisee and pray that after debts are paid the franchisee walks away with at least some proceeds,” Adams said. “Filing for bankruptcy hands over all control to the courts and the company.”

In this instance, the operator owned a trio of units in suburban Minneapolis for a decade before selling those locations to buy 10 units in Central Iowa in 2011. As part of the deal, BCDG was required to remodel all of the locations, according to BCDG president Larry Brown in a bankruptcy document.

In the filing, Brown said that the restaurants did not meet profit expectations, requiring the company to borrow more money to cover the cost of the remodels, which were completed in 2012.

According to the filing, in 2013 McDonald’s said it planned to open a location between two of BCDG’s units in Ankeny, Iowa. Brown said he opted to pay $2 million to buy the location, which was expected to generate $2.7 million in revenue. The location fell $1 million short of that projection, and, he wrote, the two existing locations’ sales declined after the restaurant opened.

BCDG ultimately decided to sell five restaurants in a bid to reduce debt, but the sale of the restaurants didn’t cover the debt.

The company did cut some costs this year, but investments required as part of McDonald’s all-day breakfast promotion offset those savings, the company said in a court document.

BCDG borrowed money to cover its shortfalls this year and asked a consultant for help in analyzing the operations to find solutions to its problems. The consultant was not able to recommend any solutions.

In August, McDonald’s moved to terminate BCDG’s franchise agreement, and the company filed for bankruptcy protection.