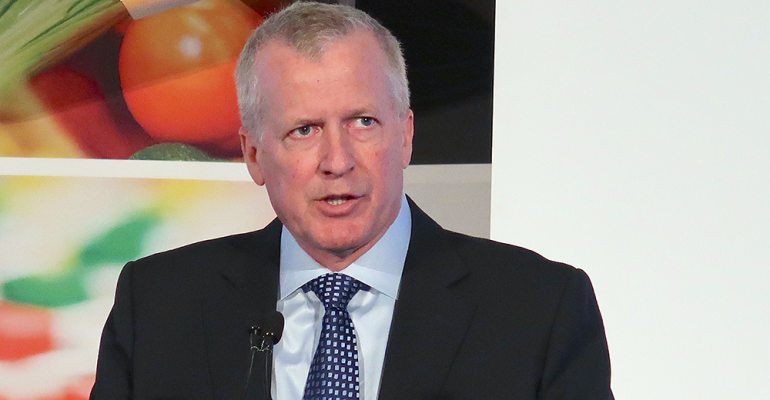 Marcus Jundt steps down amid board reshuffle

Kona Grill Inc.’s CEO Marcus Jundt (pictured above) is resigning as an investment firm co-founder joined the company’s board to oversee an evaluation of strategic alternatives, including a possible sale, according to federal filings Friday.

Jundt, who took over as sole CEO in January with the resignation of Steve Schussler, informed the company on March 22 that he would resign March 31, the Scottsdale, Ariz.-based casual-dining brand said in a Securities and Exchange Commission filing. Jundt and Schussler had served as co-CEOs since early November, when they succeeded Jim Kuhn, who had been in the role for just more than three months.

Kona Grill also said that Shawn Hassel, co-founder and managing partner of investment firm Bestige Holdings LLC, had been appointed to the board.

The company on March 4 retained Piper Jaffray as its financial adviser to assist the evaluate strategic options “such as a sale of the company, merger, financing transactions or other potential alternatives.”

The company had not responded to emailed questions by press time.

Among other board changes announced Friday, the company said Berke Bakay, who preceded Kuhn as CEO and remained on the board, had resigned March 27 as the company’s executive chairman and from the board, and Alex Nanyan Zheng had also stepped down as a director.

Comparable average unit volumes had been slipping as well, falling from $4.5 million per unit in 2016 to $4.1 million in 2017. Kona Grill last year closed several high-profile locations, including Miami and on The Strip in Las Vegas.

Kona Grill, founded in 1998, has about 40 locations in 22 states and Puerto Rico, and it has one franchised location each in Dubai, United Arab Emirates, and Vaughan, Canada.